CALUMET CITY, Ill. (WLS) -- A Calumet City daycare worker that was hit in the face from the impact of a shooting, said it's a miracle she lived to see another Christmas.

Community activists said this has happened in this shopping center several times, and will not stop until people start telling police who is responsible for the shootings. 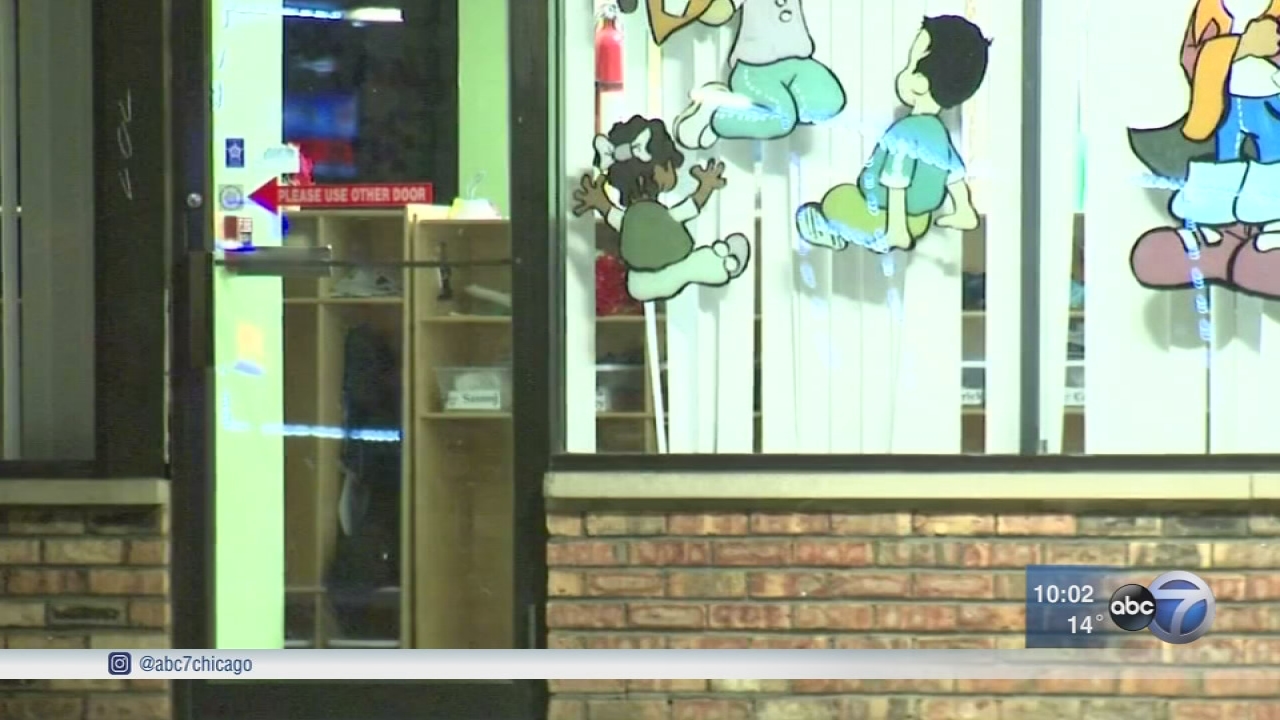