Deerfield Village Board unanimously votes to ban some semi-automatic weapons 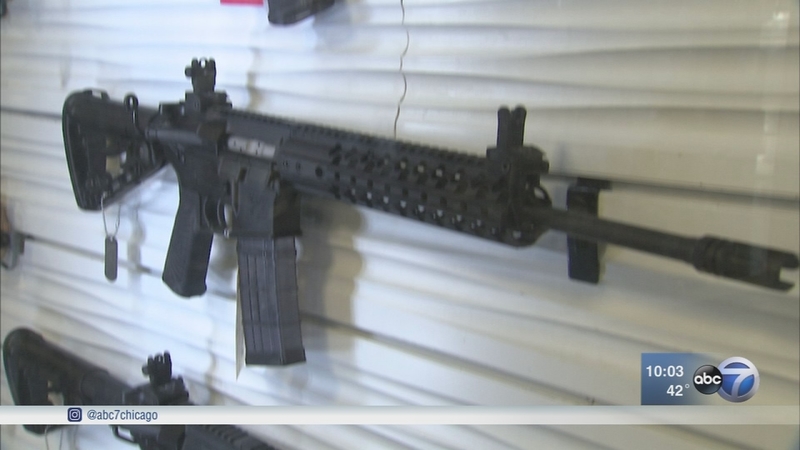 The amendment to the village's gun ordinance restricts firearms village leaders define as assault weapons, such as AR-15s.

AR-15 rifles have been used in various mass shootings, including the Parkland, Florida school shooting.

"This is our fight. This is our generation's fight, and we're going to keep fighting," said Deerfield High School student Ariella Kharasch. "Thank you for being part of that."

"If Highland Park, if Deerfield, if more towns say no to this type of weapon, maybe the state of Illinois says no," said Deerfield Village Manager Kent Street. "Maybe the Federal government says no."

Opponents of the ban said it makes Deerfield less safe.

"You are the bureaucrats that Thomas Jefferson warned us about," said Deerfield resident Dan Cox.