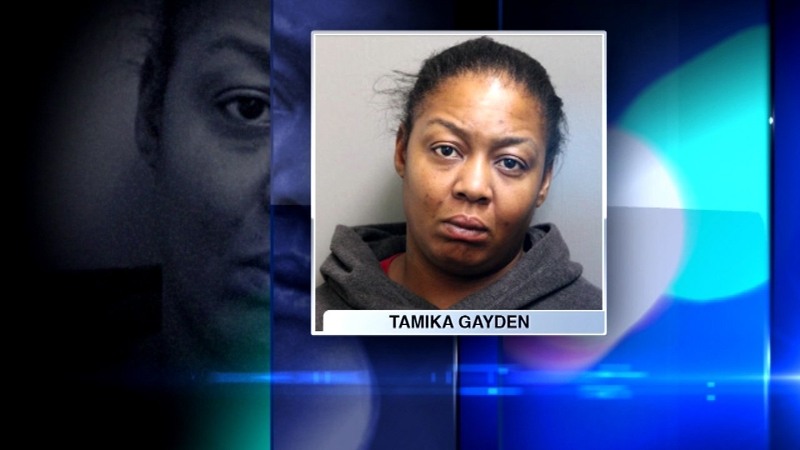 CHICAGO (WLS) -- A mother and daughter are behind bars Tuesday night, accused of killing a 15-year-old girl.

Tamika Gayden, 35, is charged with first degree murder. Police say she gave a knife to her 13-year-old daughter, who then stabbed DeKayla Dansberry during a fight last Saturday.