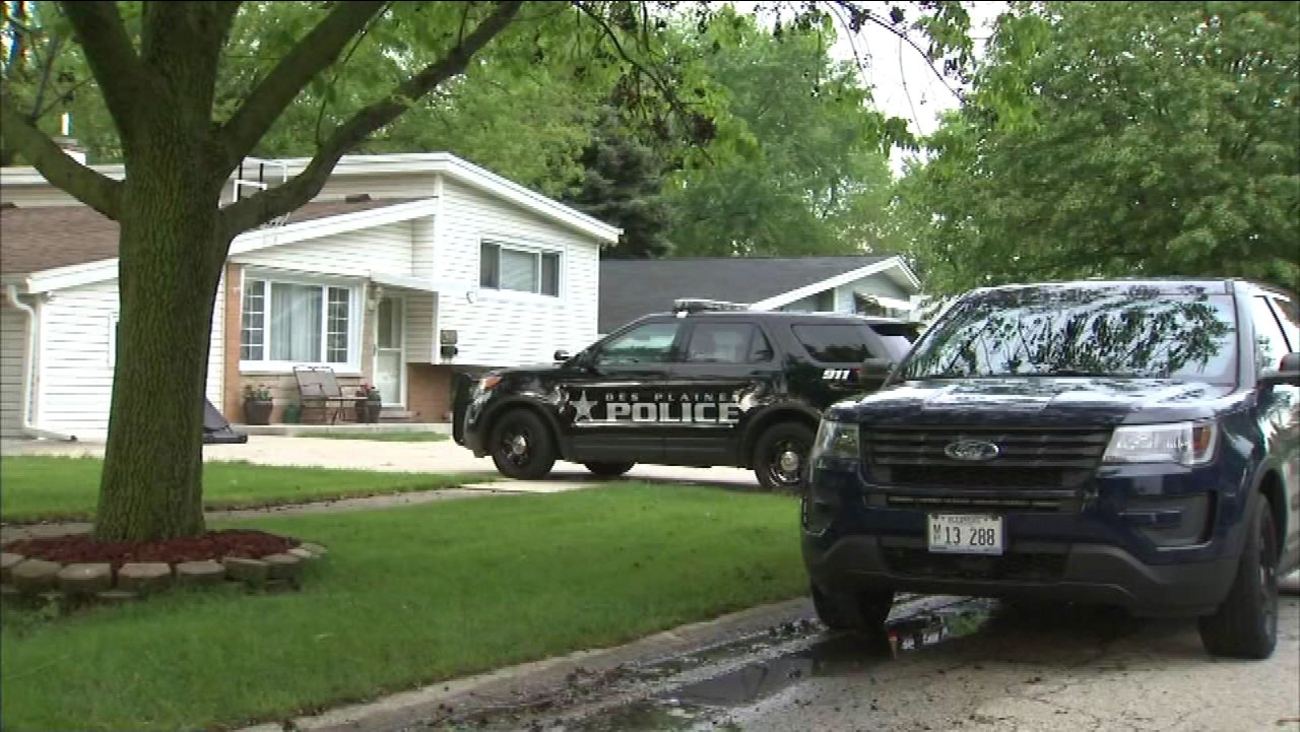 DES PLAINES, Ill. (WLS) -- A teen died Monday after he was accidentally shot by his younger sibling over the weekend in northwest suburban Des Plaines.