Days before Desiree Robinson was found dead in a Markham garage, her throat slit and badly beaten, she confided to a longtime friend that she was being "pimped."

CHICAGO -- Days before 16-year-old Desiree Robinson was found dead in a Markham garage, her throat slit and her body badly beaten, she confided on Facebook to a longtime friend that she was being "pimped," the Chicago Sun-Times is reporting.

Six months later, Joseph Hazley, 33, of Chicago has been arrested by the FBI and Cook County Sheriff's police for the sex trafficking of a minor. He appeared briefly in a federal courtroom Wednesday, where U.S. Magistrate Judge Daniel Martin set his detention hearing on Friday.

Robinson was found dead Dec. 24 in the 16200 block of Hamlin. Cook County prosecutors charged Antonio Rosales with her murder.

Now, the feds say it was Hazley who shopped Robinson around on Backpage.com before her death. They also say he delivered Robinson to Rosales before falling asleep in his car, along with his girlfriend, outside the Markham garage where Robinson was killed.

Hazley said he woke up about 9 a.m., went looking for Robinson and discovered her body, according to the feds.

Yvonne Ambrose, Robinson's mother, is already suing Backpage.com. She released a statement Wednesday through the law firm representing her in the case, Romanucci & Blandin LLC.

"Today's arrest marks a new chapter in our mission to serve justice for Desiree," Ambrose said. "Our family continues to struggle daily with the loss of Desiree, a loving daughter and friend who became victimized by people, a business and a system with no regard for young lives. We are grateful to the FBI and cannot thank them enough for their honorable efforts on behalf of Desiree."

Robinson's father also had words of warning in the wake of the new arrest. Walton Treadwell danced happily with his teenage daughter at his wedding, but he had no idea what was going on in her secret life.

"I don't know how else to describe it besides pure hell," Treadwell said.

Robinson was found murdered only two months after that wedding.

Treadwell thinks the only way his daughter could have become a victim of sex trafficking was through "some type of social media setting." And he had only one piece of advice for parents to help prevent a similar fate for their children.

"If you have a chance to check those text messages, social media page, I mean, pay attention" he said.

Robinson ran away from her grandparents' home in November. The feds say she spent the final month of her life living with Hazley, who gave her the nickname "Nicki." He advertised her "companionship" on Backpage.com, arranged for her to go on multiple dates a day, gave her clothing to wear, drove her to appointments and acted as security.

The feds say Robinson met with customers near Midway, in Orland Park and at a downtown Chicago hotel. Meanwhile, another woman who once worked for Hazley said Robinson called her for advice on getting away from Hazley.

Robinson met with Rosales twice early on Christmas Eve morning, authorities say. Rosales told the feds he paid Robinson $100 for their initial encounter. When she resisted the second time, he strangled her as she called for help, according to her mother's lawsuit.

A few days after Robinson's murder, Hazley called the other woman who once worked for him and said, "now that she's gone, I got no money coming in," according to the complaint. He asked the woman to work for him again, but she refused.

Later, he allegedly texted her, "I'm not the one to mess with b--!" 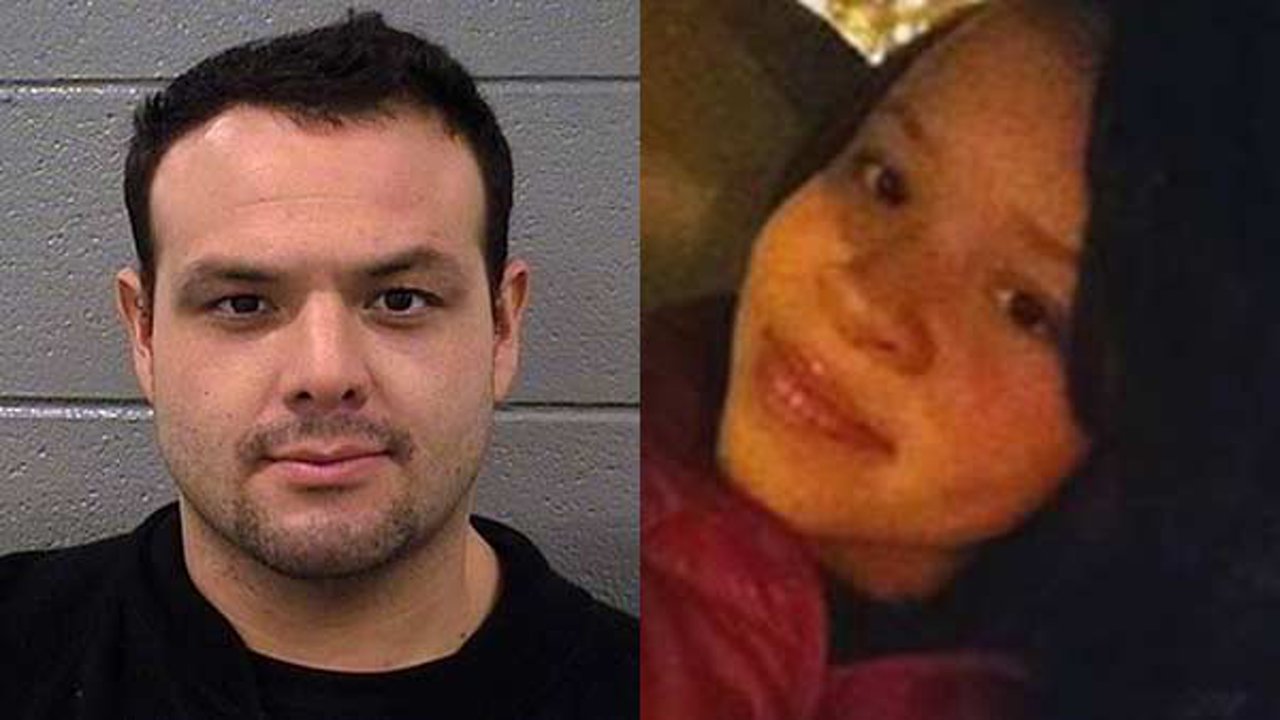 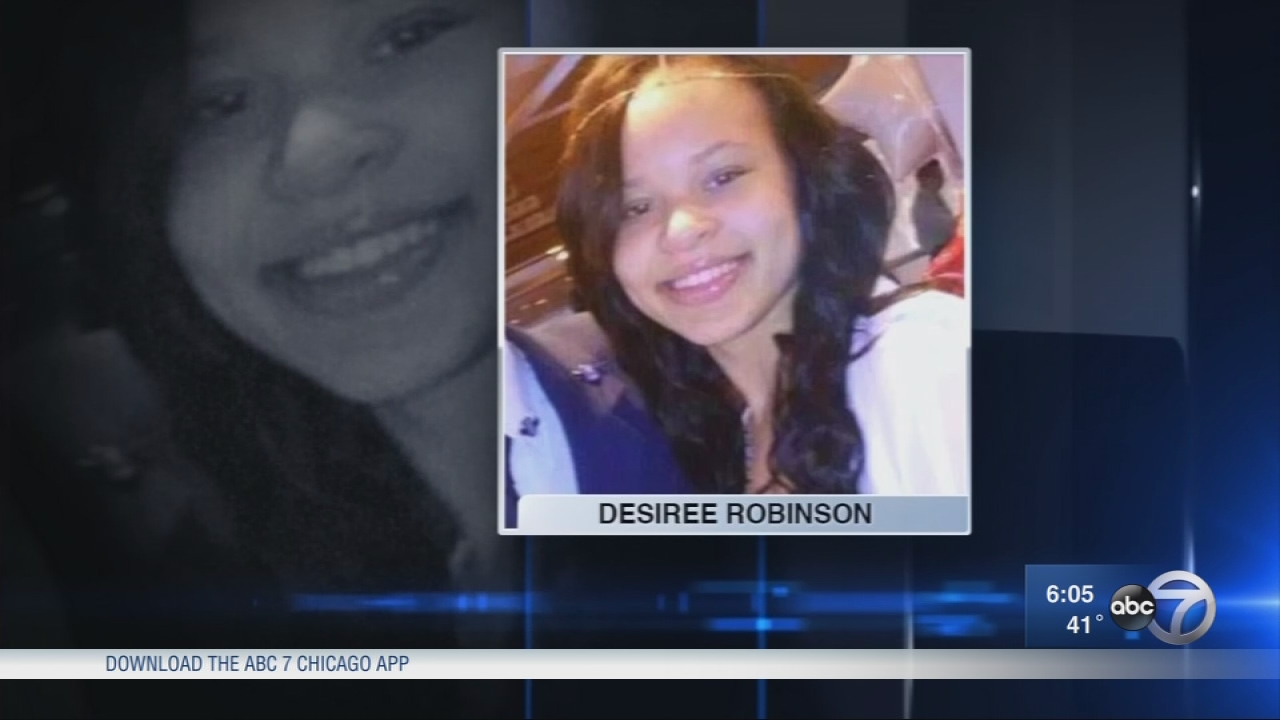 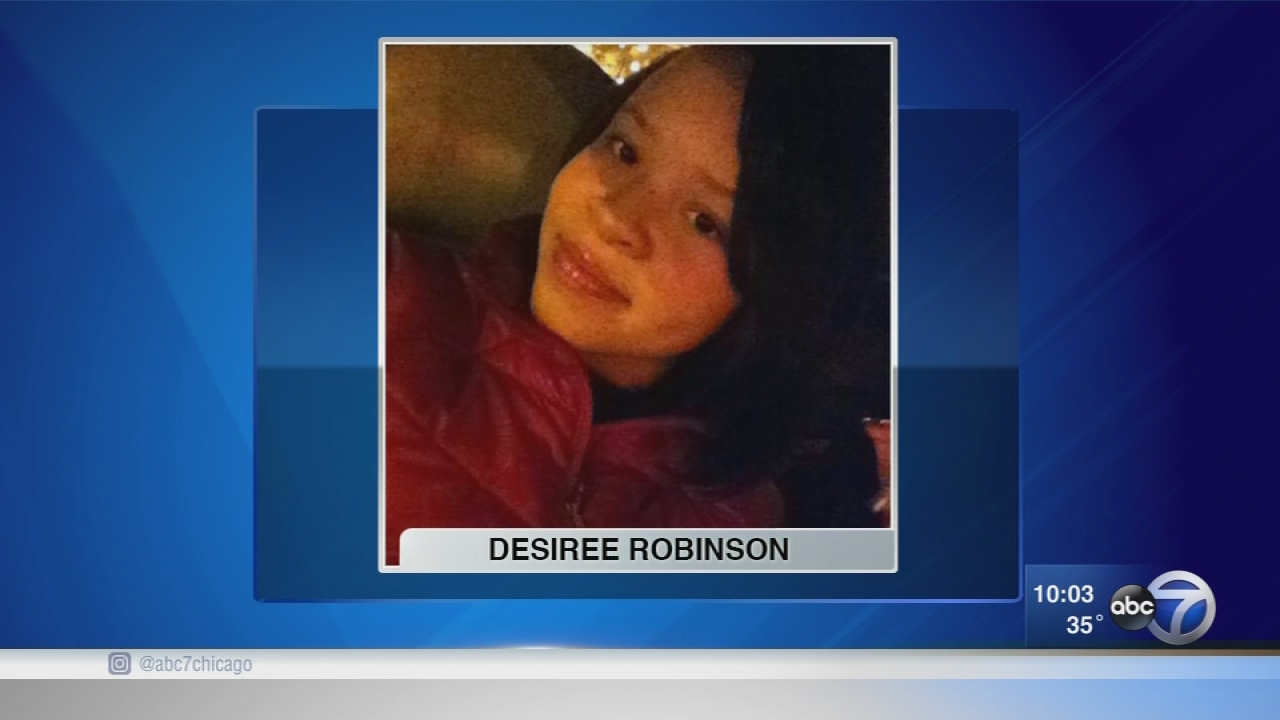