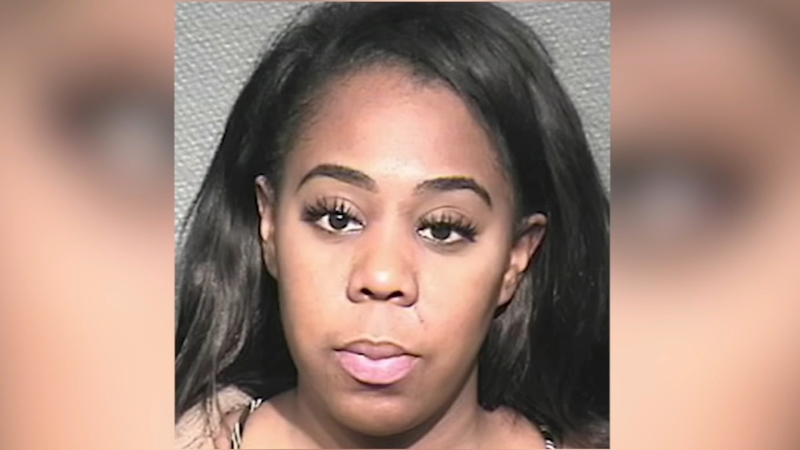 HOUSTON, Texas -- The woman accused of shooting a man in the head during a Facebook Live stream pleaded guilty Wednesday morning.

On Easter Sunday in 2018, Damper, Devyn Holmes and another man were sitting in a car outside of a Valero gas station in southwest Houston streaming live on Facebook. Video showed that Damper's gun went off, striking Holmes in the head.

Sentencing is scheduled for a later date, which will include statements from the victim. However, Holmes' aunt says he is not in the shape to travel to court for the statements.

"We're glad that she just took responsibility and took ownership of what she did," said Valerie Gardner-Smith, Holmes's great-aunt. "It let us know that she had a conscience. And that she felt some kind of emotion about what happened to Devyn, because it was really devastating."

Damper's attorney, Monique Sparks maintains the shooting was an accident between friends. Holmes describes Damper as just an acquaintance.

RELATED: Family of man shot on Facebook Live says he opened his eyes and improving

In court, we learned Damper previously turned down a plea deal from the district attorney's office, for 15 years in prison.

RELATED: Man shot on Facebook Live breathing completely on his own and following commands, family says

With her guilty plea, a judge will now sentence her. That sentencing hearing has not been scheduled.

Damper faces anywhere from probation to 20 years in prison.

Holmes has been making big leaps in his recovery after the horrific digital display. New video posted to Holmes' Instagram page shows him standing up without any help.

Damper was previously charged with tampering with evidence after police said she tried to wipe off her hands before testing for gun powder residue.
RELATED: Victim's mother thinks Facebook Live shooting was intentional

Sheree Holmes said the woman accused of accidentally shooting her son is getting off too easy.