CHICAGO (WLS) -- Matt Forte reached that dreaded running back milestone today. The Bears durable back turned 30. "I'm dead," he joked, "yesterday I was 29 and running around. Today it took me like one extra minute to warm up, its really wearing on me." Yes, Forte is "old". At least by NFL running back standards. But Forte doesn't seem to be headed down any hills. In fact because his regular workouts include pulling weights up hills, he just might be able to avoid the trend until he reaches his goal of a 10-12 year career. Though Adam Gase doesn't know much of Forte's past, he does know the present- "For us, right now, he's playing really well, in all three areas, for that position... we lean on him a lot." And Forte wants that, though the luxury is sharing the load with Ka'Deem Carey and Jeremy Langford who Gase praised for keeping the running game steady, as Forte sets out to prove age is just a number.

Meantime, Zach Miller is ready to be the Bears top Tight End. Miller takes over the role with Martellus Bennett on IR. He knows his opportunities increase, but he plans to approach it the same way he has all season. Cutler couldn't be happier for Miller who already has a career high 4 touchdown catches. But there is no replacing Marty in the locker room. Truth be told, I've never covered a reporter who could deliver one liners like he can. "I have a note on my phone for Marty quotes", Miller admitted, though not to repeat or reveal to us. Just for his own reflection and laughter. Even Forte said, that aspect of Bennett's game is all his own.

I was researching the Redskins today and noticed their #TBT (Throw Back Thursday) was to the last time Washington visited Soldier Field. DeAngelo Hall intercepted Cutler a record tying 4 times. Call that the ghost of Cutler's past. But his present and future looking up. Despite last week's ugly, Jay is on pace for a career best passer rating. And this week has his top 3 receiving targets in practice for the first time. Only time will tell if Alshon Jeffery, Eddie Royal and Kevin White will see the field on a Sunday this season. But the QB from Santa Clause said in a crazy NFL December, with 4 games to go, the Bears will take 'em in any capacity. 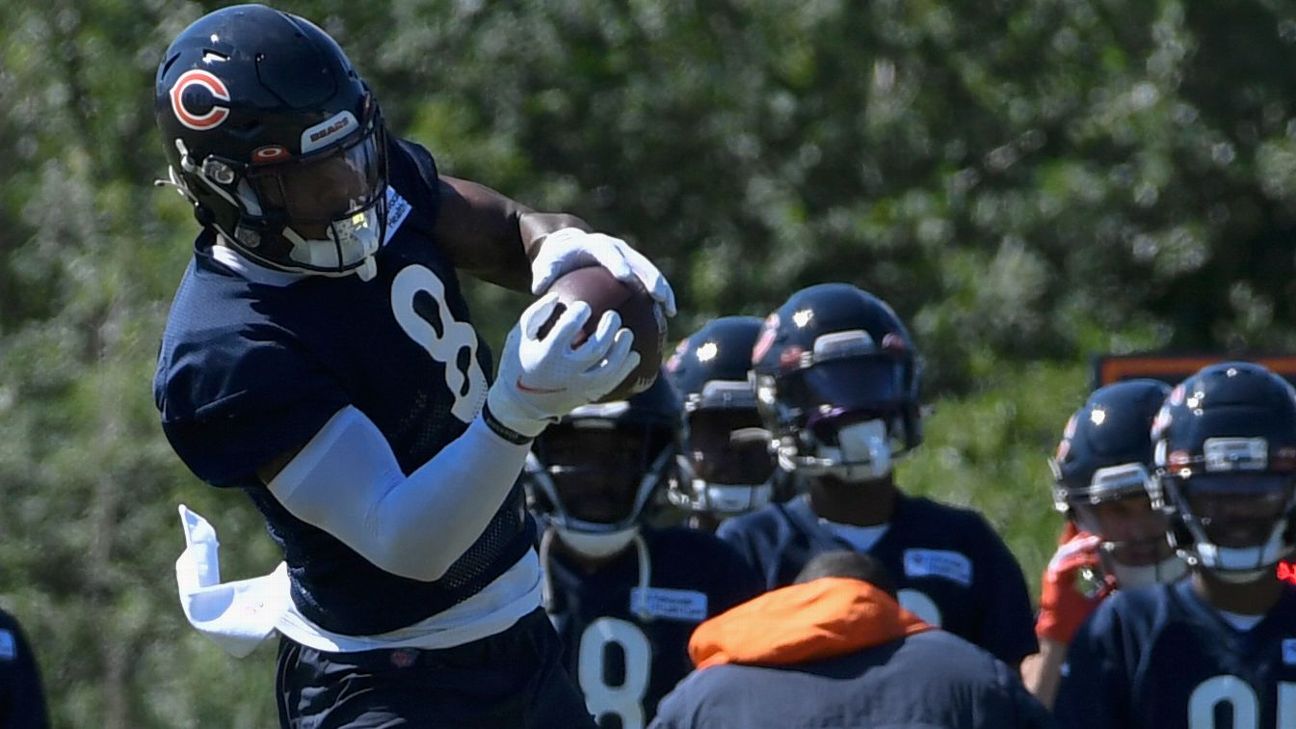 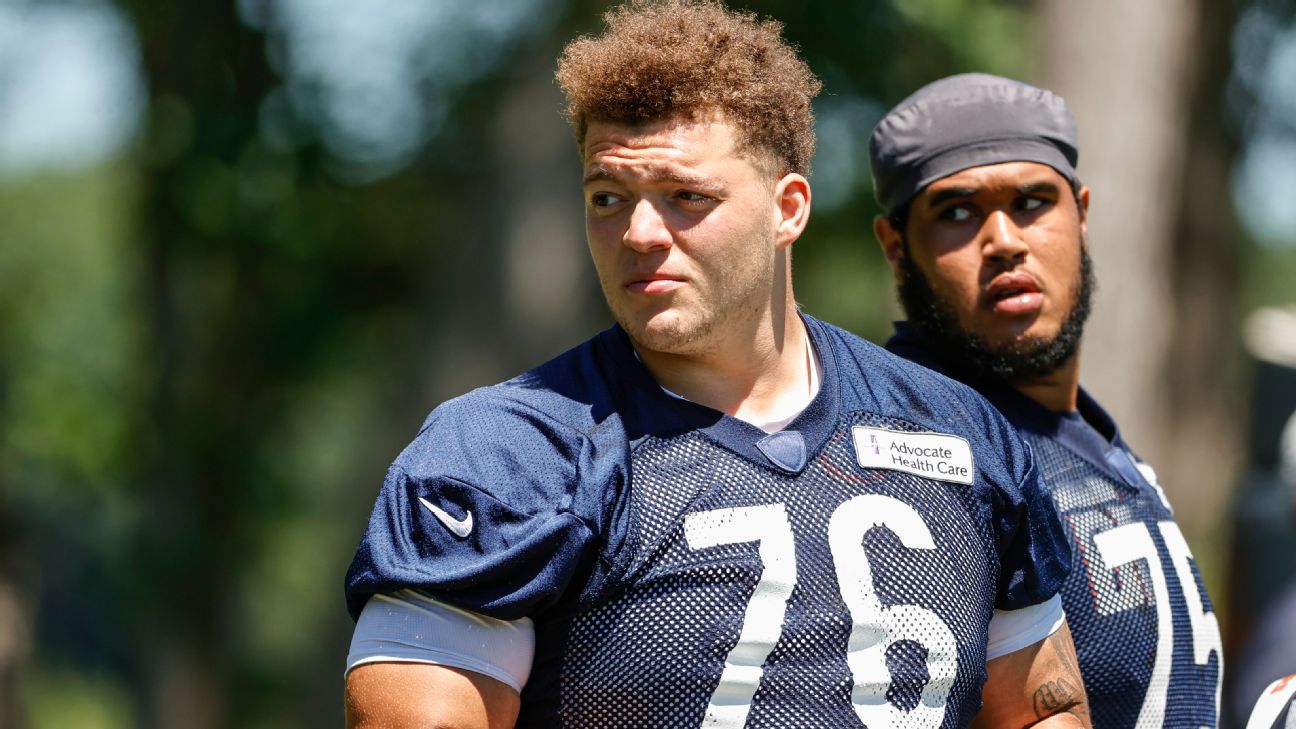 What's behind the number? 15 rookies explain why they chose their N... 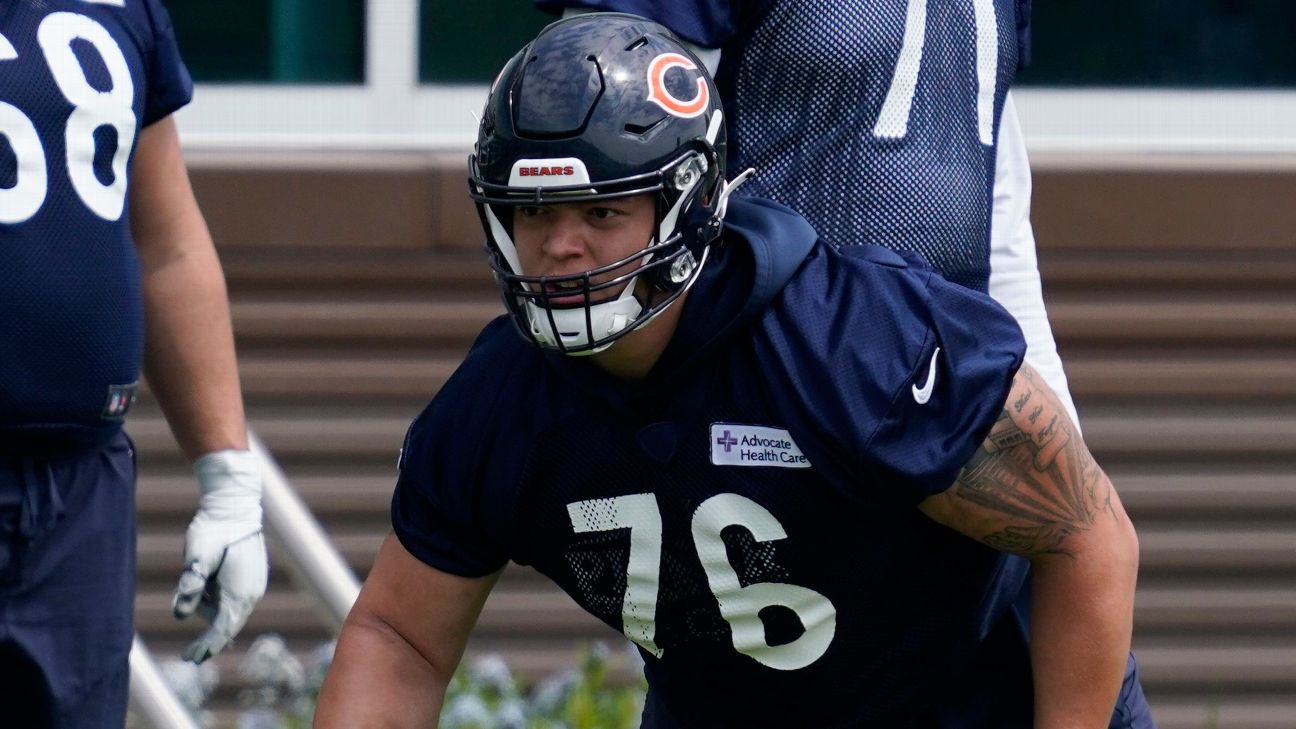