At its Investor Day, Disney previewed the new film animated "Encanto" and new Pixar features "Lightyear" and "Turning Red," among others

The Walt Disney Co.'s streaming plans shifted into hyper speed Thursday, as the studio unveiled a galaxy's worth of new streaming offerings including plans for 10 "Star Wars" series spinoffs and 10 Marvel series that will debut on Disney+.

The studio also previewed a new film animated "Encanto" and new Pixar features "Lightyear" and "Turning Red." Reboots and re-imaginings are also in the works for "Three Men and a Baby," "Cheaper by the Dozen" and "Pinocchio."

Disney's 'Raya and the Last Dragon' to premiere in theaters, on Disney+ Premier Access simultaneously 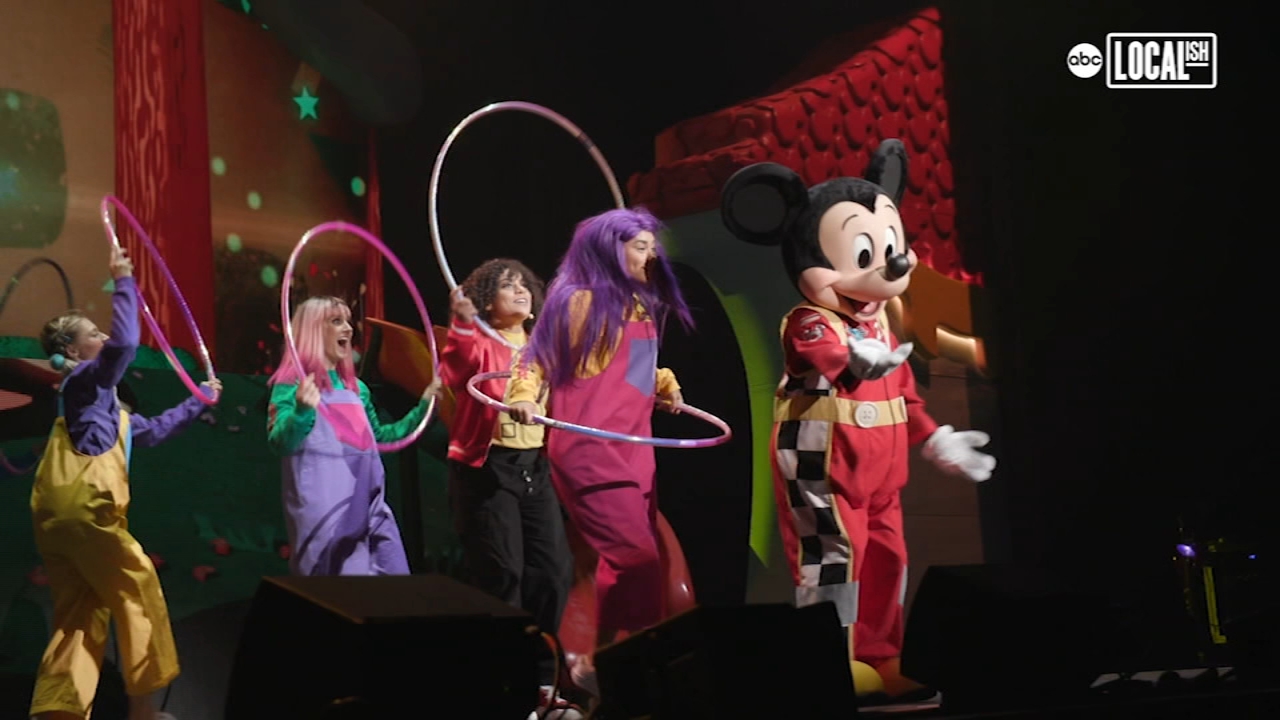 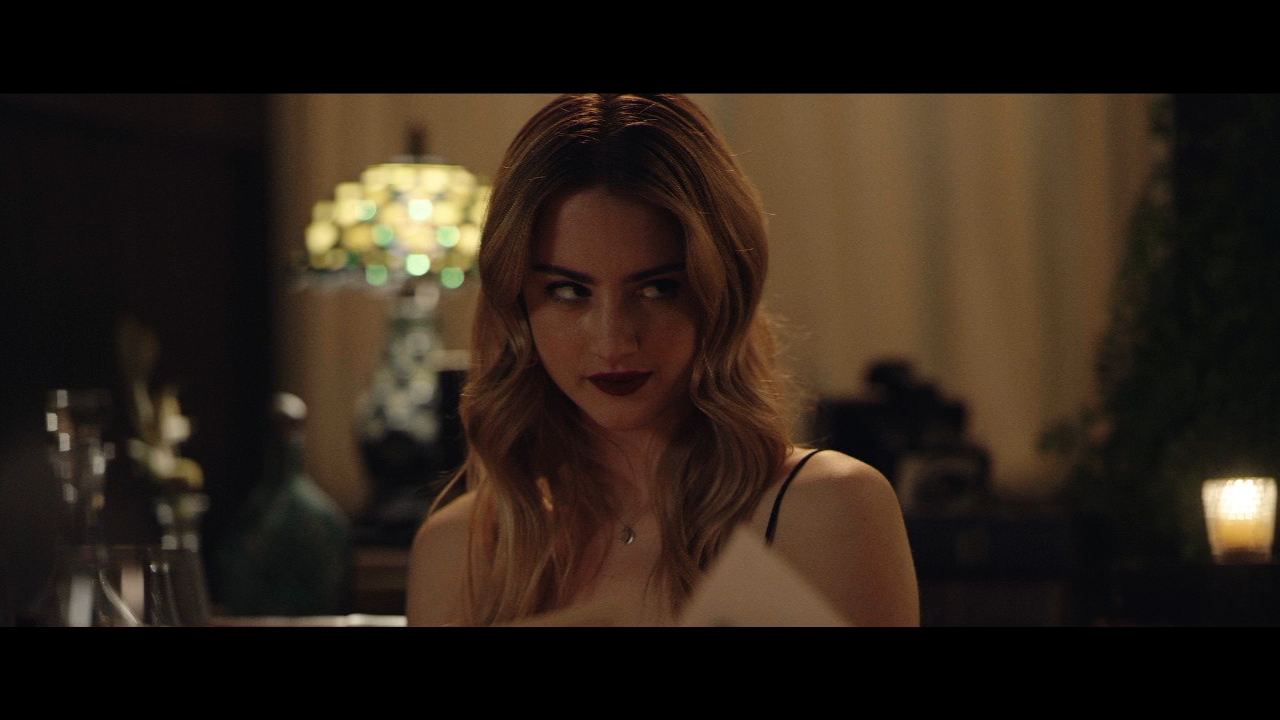 Watch the teaser trailer for 'Disenchanted'