Florida postal worker dies after being attacked by 5 dogs when her vehicle broke down, officials say

A 61-year-old postal carrier died after being attacked by five dogs in rural northern Florida over the weekend, sheriff's officials said.

The postal worker, identified as Pamela Jane Rock of Melrose, was in the Interlachen Lake Estates area Sunday after her vehicle broke down, according to the Putnam County Sheriff's Office.

Residents heard a woman scream for help and went outside to find Rock on the ground with five dogs attacking her, witnesses told the Sheriff's Office. The dogs' owners and several neighbors rushed to pull the dogs off Rock.

"One of the neighbors even brought his firearm along and fired several shots into the air and to the ground in an attempt to disrupt the attack," Putnam County Sheriff Chief Deputy Colonel Joseph Wells said at a news conference Tuesday.

Dog attacks on postal workers are a common hazard. It happens thousands of times a year, CNN reported.

The attempt was unsuccessful, and the neighbors and the owners had to physically remove the dogs from Rock, according to Wells. By the time deputies arrived, the dogs were back at their owner's property. The postal carrier was on the ground, bleeding severely, the sheriff's office said.

Deputies applied tourniquets and provided first aid until rescue units arrived. Rock was transported to a nearby hospital and then flown to a trauma center in Gainesville in critical condition. She succumbed to her injuries Monday evening, the sheriff's office said.

More than 5,400 postal employees were attacked by dogs in the United States in 2021, according to data released by the US Postal Service in June. Florida was one of the top 10 states for dog bites, with 201 incidents reported last year, according to USPS.

Wells said the investigation into the incident is "very active."

"We are in frequent communications with the state attorney's office as we explore options as far as possible criminal cases as this case continues," he said.

An initial investigation revealed the dogs escaped from a fenced yard after they were able to move rocks lining the fence, according to Wells.

After the attack, animal control workers were called to the scene and took custody of the five dogs that witnesses identified as being involved in the attack. The owner relinquished custody of the dogs, who will be euthanized humanely, according to the sheriff's office.

Wells said the sheriff's office and animal control have responded to the neighborhood several times previously for animal calls though it's unclear if the calls involved the same dogs.

"We have talked to those witnesses and we are working to confirm that these dogs are one and the same," Wells said. "We believe that there have been other calls for service regarding these dogs and we are reviewing these calls right now."

Neighbors told CNN affiliate News4JAX that the dogs have been a nuisance for a while, saying the animals are known to hop the fence or come out from underneath it.

"Our hearts are with the victim and her family as they navigate through this tragic event," Putnam County Sheriff H.D. DeLoach said. "It is imperative that dog owners take responsibility in keeping their animals in a secured location for their safety and those around."

The USPS recommends keeping dogs inside the house, behind a fence, away from the door or on a leash when postal workers drop off mail. The postal service also recommends that children do not take mail directly from the postal carrier as dogs could view the carrier as a threat. 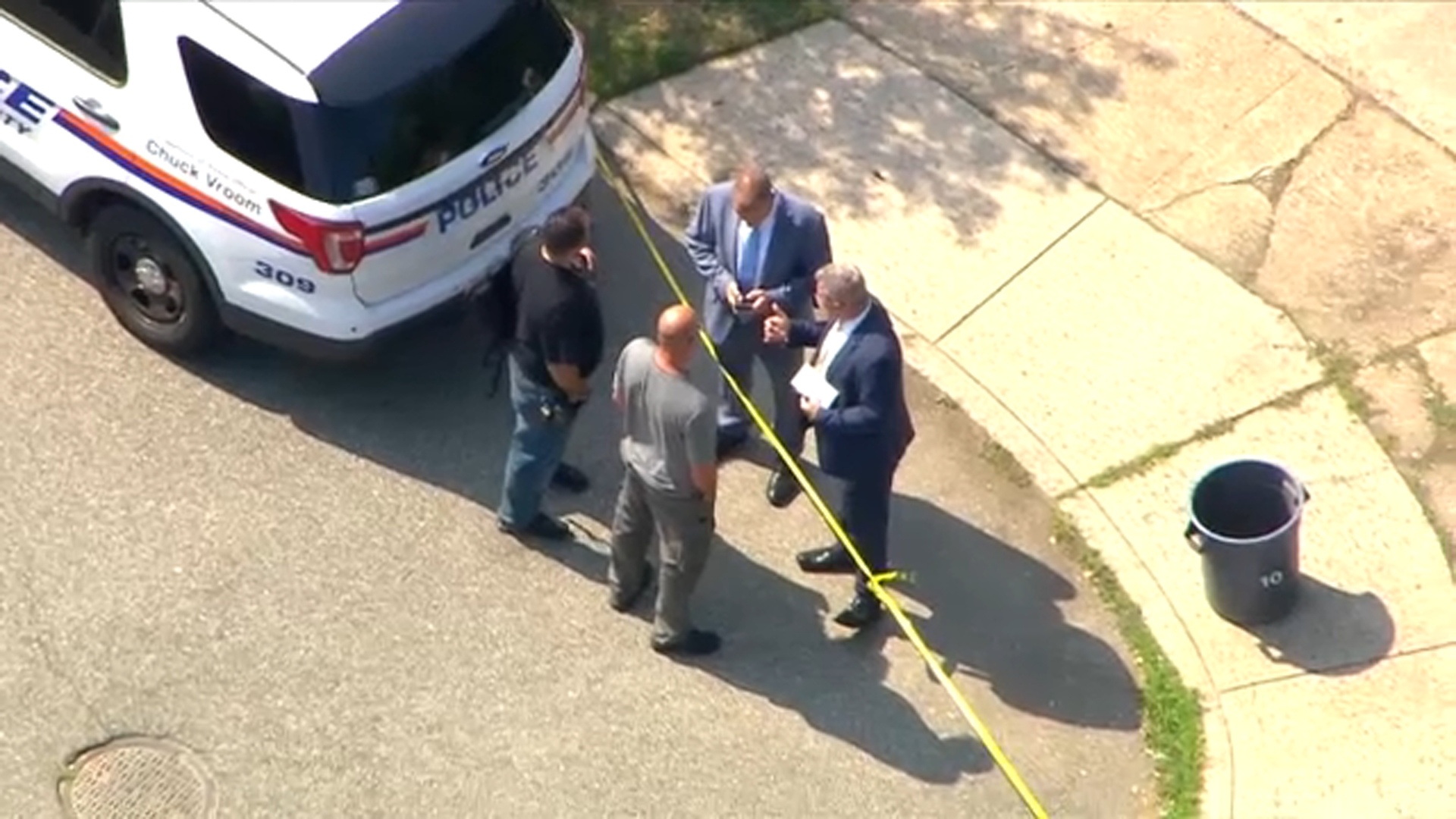 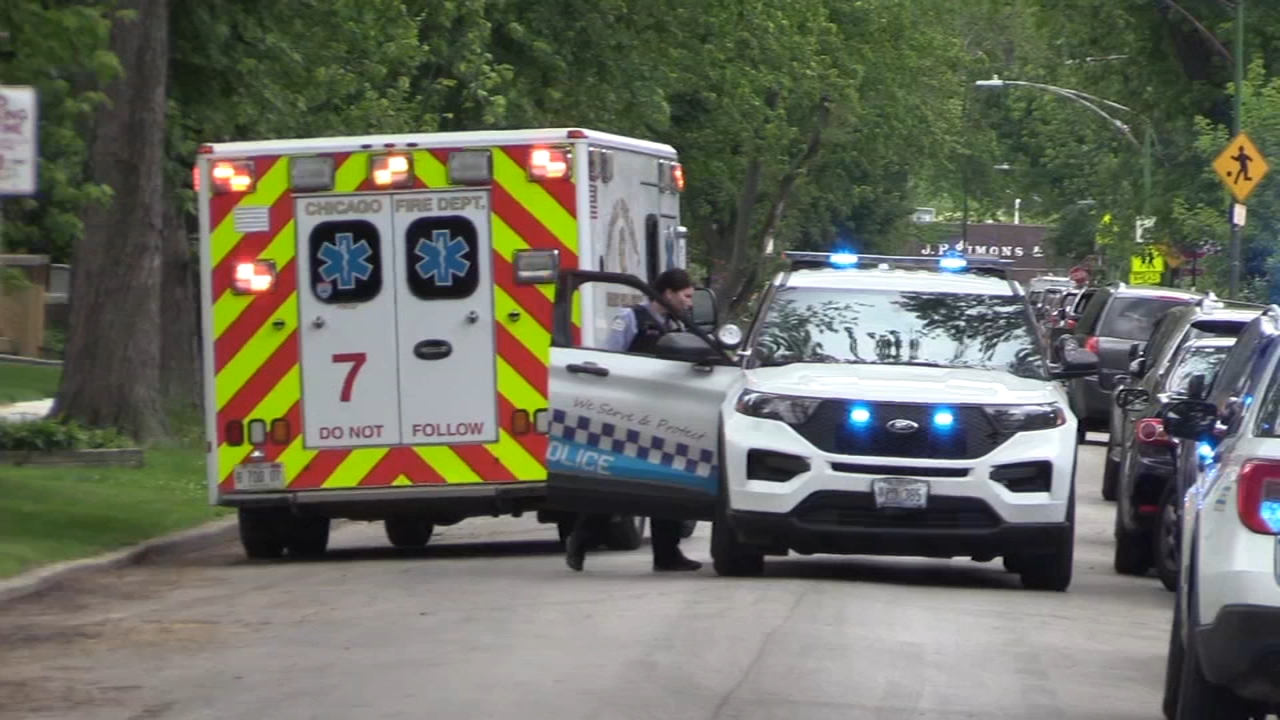 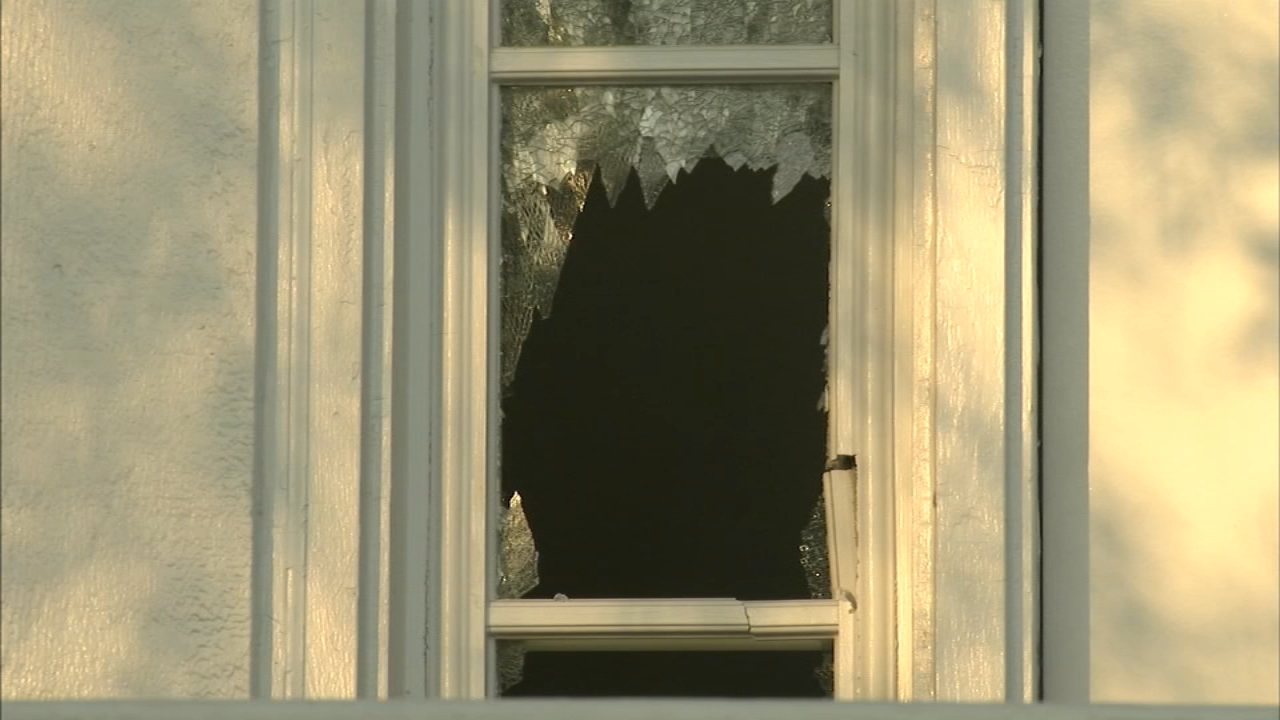