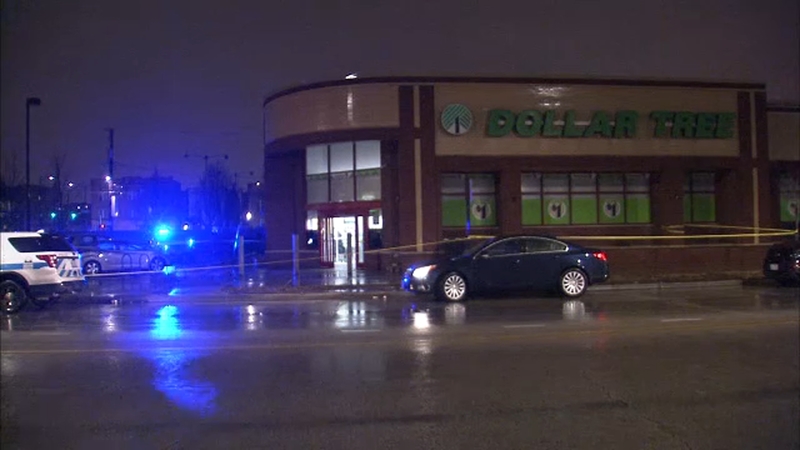 The attempted robbery occurred in the 3100 block of West Madison in Garfield Park Sunday at around 8:15 p.m.

Chicago police said the men were armed with a handgun and a knife.

A citizen waved down a police car and officers stormed the business.

Police took the three offenders into custody and recovered a weapon.

One of the offenders was taken to a nearby hospital for chest pain.