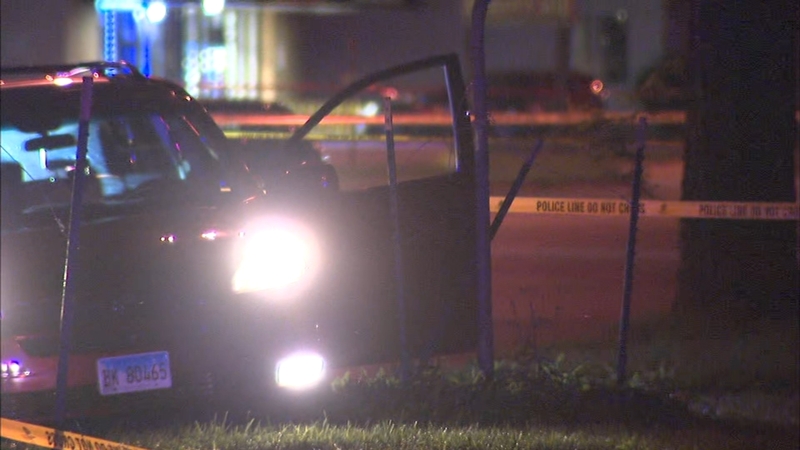 Police Chief Ernest Mobley said the woman was driving on Sibley near Chicago Road when someone began shooting out of a car. She was struck multiple times, including at least once in the head.

The victim lost control of her maroon minivan and crashed. Several children were inside the car at the time, but were not injured, police said.

The woman was taken to a local hospital in critical condition.

Police are looking for the shooter or shooters responsible, and are asking for the public's help.

"We are asking for anyone who was walking and seen this person to come forward," Andrew Holmes, Dolton Village Trustee and community activist. "The woman is very critical, the children are safe but they are scared."