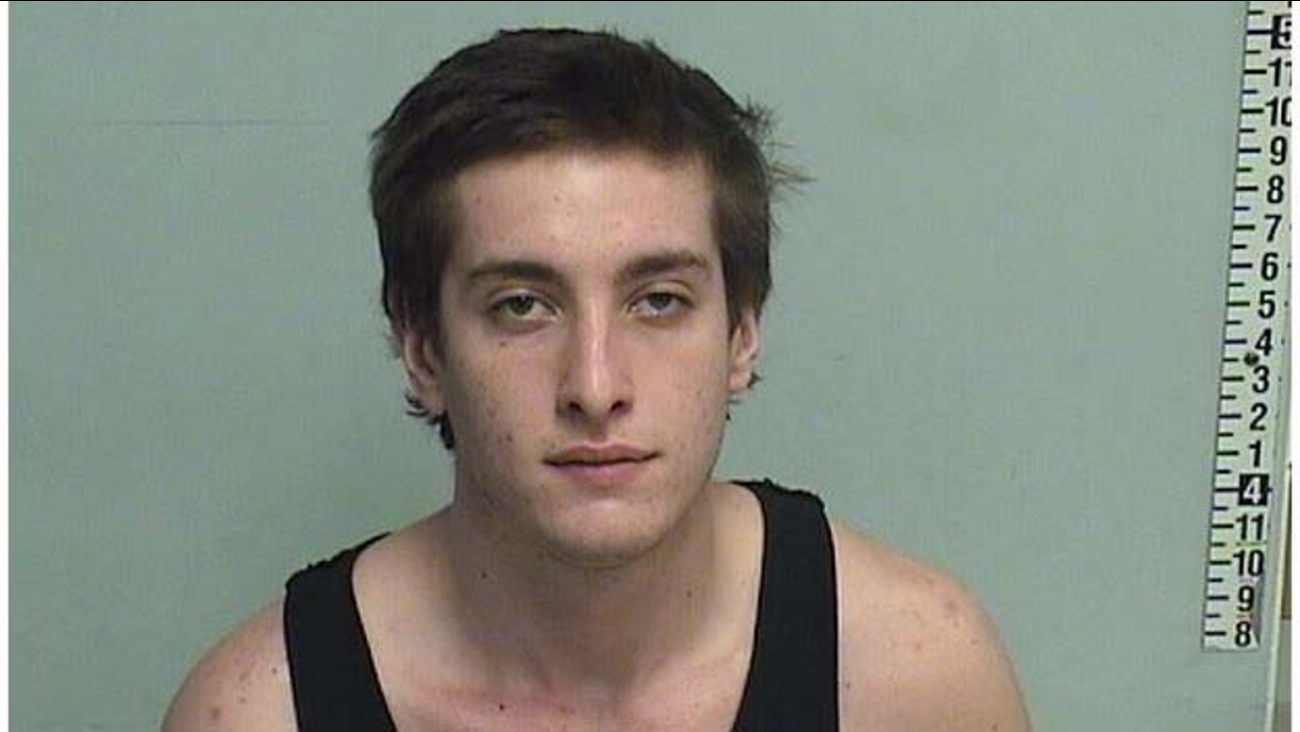 BEACH PARK, Ill. (WLS) -- A Beach Park Domino's Pizza employee is behind bars after allegedly stealing nearly $28,000 from his employer.

The Lake County Sheriff's Office launched an investigation after it was discovered someone was stealing money from the Domino's Pizza located in the 38900-block of North Lewis Avenue.

An investigation revealed Radley M. Kuersten, 20, was pocketing the daily deposits that he was tasked with taking to the bank, according to sheriff's officials.

Authorities believe Kuersten had been stealing from the restaurant for at least a month.