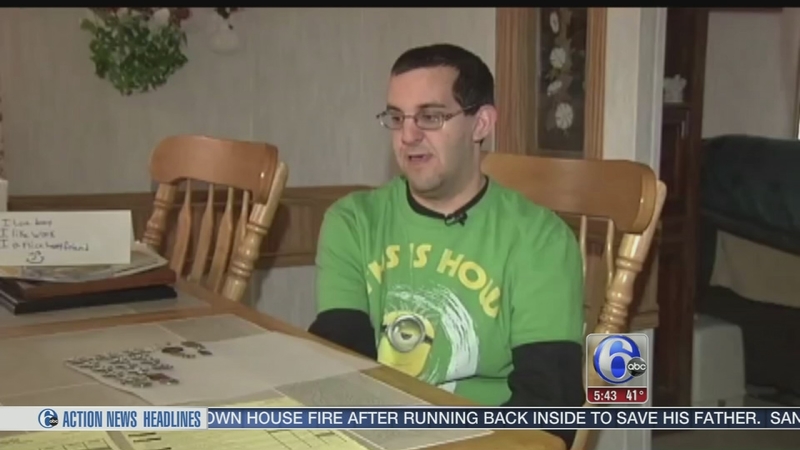 ALLENTOWN, Pa. -- The reaction on social media over a recent decision to not re-hire a special needs employee at Dorney Park in Lehigh County led to an about-face by park executives.

When 30-year-old Chris Emery was told he wouldn't be re-hired for the season, a fellow Dorney employee and friend of Chris posted what happened on Facebook, leading to an uproar.

His mother, Claudia, said she was told by Dorney managers last week that Chris didn't do well enough in the interview to be re-hired.

After the social media firestorm, Claudia said amusement park executives then changed their minds and offered him his job back.

According to Claudia, the executives said a new interview process was implemented this year, but went on to say management should have recognized that difficulties it could pose for people like Chris.

In a post on Dorney Park's Facebook page, Mike Fehnel, Vice President and General Manager, is quoted as saying:

"We respect, value and appreciate all of our dedicated associates. I've known Chris for many years, and when I became aware of this situation I requested that we immediately reach out to him and his family to let them know that we would happily welcome Chris back for a 13th season."

However, despite the new job offer, Chris will not be returning to Dorney Park.