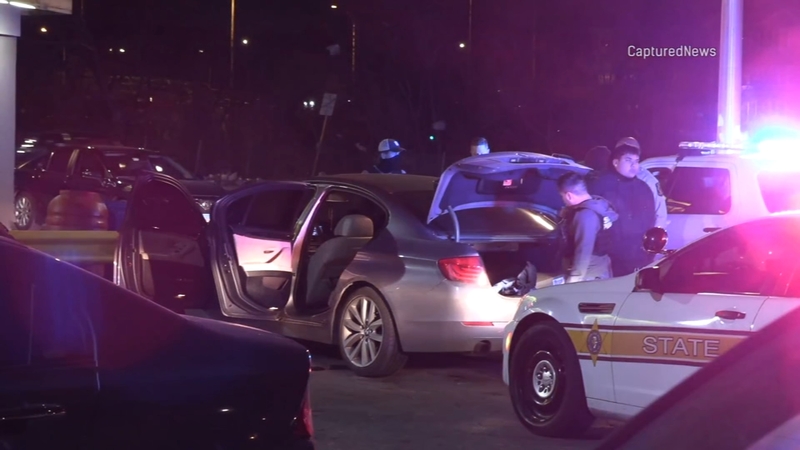 Police chased a BMW to the Original Maxwell Street, where the group stopped to get food.

Troopers moved in and arrested the driver and passengers, police said. They also found a gun at the scene.