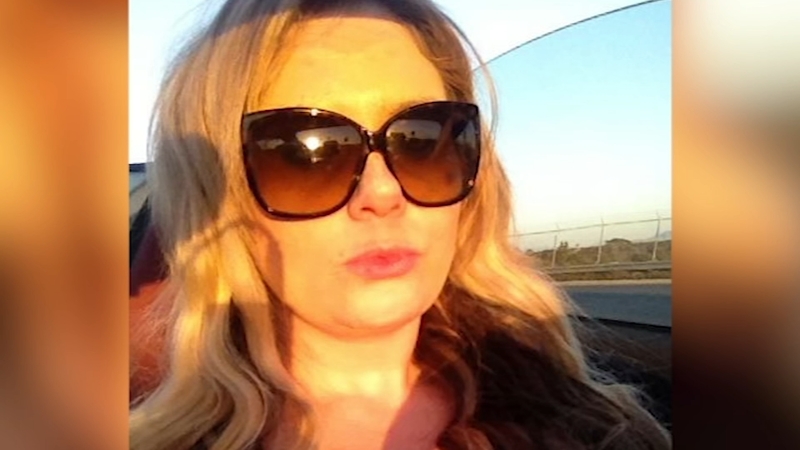 A woman who called herself "the Drug Llama" apologized late Friday for selling the fentanyl that killed one of her customers.

Melissa "The Drug Llama" Scanlan is going to be penned up for a long time after her sentencing for peddling thousands of fentanyl tablets on the dark web, including those that killed a woman.

An Illinois judge this week sentenced Scanlan to 13 years and four months in prison after she pleaded guilty to trafficking fentanyl smuggled from Mexico to customers in Illinois and across the country.

Authorities said that her illicit business sold at least 52,000 pills and made $100,000 from deals before the feds closed her down. The drugs were supplied directly from a Mexican cartel, federal investigators said.

As the I-Team first reported, Scanlan sold the fentanyl that ended up killing a 41-year-old woman in Southern California. Adrienne Wood, a regular customer of the Drug Llama, died of an overdose in September of 2017.

Wood took one of the fentanyl tablets provided by Scanlan - and told a Drug Llama associate that she "just might actually sleep tonight," according to a citation from the medical examiner's report. Instead, Wood never woke up.

But for Adrienne Wood's ingestion of the fentanyl pills distributed to her, "Wood would not have died," federal prosecutors in Illinois stated in court records obtained by the I-Team.

"As Ms. Scanlan told the judge at her sentencing, she truly regrets the suffering her actions brought upon the victim's family and anyone else who purchased drugs online," Scanlan's attorney Mark A. Hammer told the I-Team on Friday. "She will work hard during her lengthy confinement to address her own addiction and be a better person for her family upon her release."

Scanlan's boyfriend, Brandon Arias, was her partner in the dark web drug business, operated from their San Diego apartment. Arias, 34, was recently sentenced to nine years in federal prison.