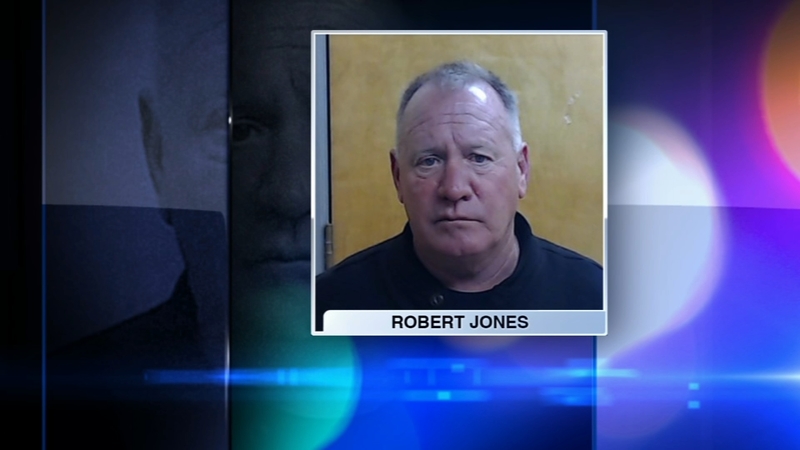 WILMINGTON, Ill. (WLS) -- The mayor of a Braidwood was recently arrested on a charge of driving under the influence after he was involved in a three-car crash.

Mayor Robert Jones, 58, was driving south on Route 53 on Nov. 24, just north of Coal City Road in Wilmington, when he rear-ended a vehicle stopped at a traffic light, Illinois State Police said. That sparked a chain reaction, causing the vehicle Jones hit to rear-end a third car, police said.

A 29-year-old Morris man in the third vehicle struck was not injured.

After an investigation, Jones was arrested and charged with a DUI, police said.

Braidwood Administrator Tony Altiery said he did not know if Jones was on any type of leave after his arrest.