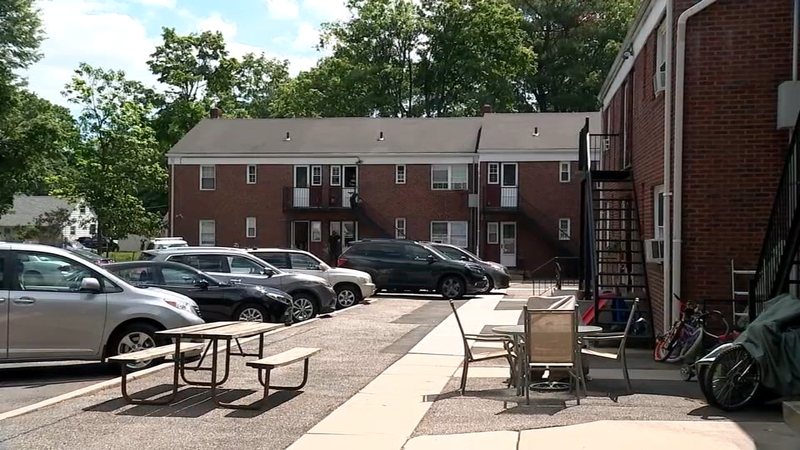 Authorities say the child was wandering unattended in the Dumont area just after midnight.

Responding officers learned that the child's mother lived in the complex, and the child's aunt reported that her sister was not answering her phone.

Officers entered the mother's apartment, where they discovered the 36-year-old woman dead with stab wounds to the neck.

The boyfriend was taken into custody but has not yet been charged.

NewsCopter 7 was over Dumont, NJ after a 5-year-old child found wandering alone outside a New Jersey apartment complex led to a gruesome discovery.

According to a neighbor, there was constant friction between the victim and her boyfriend.

Police said there were no signs the victim put up a fight.

The 5-year-old child, from a previous relationship, was apparently left in the apartment with the victim, while the suspect left with the other two.