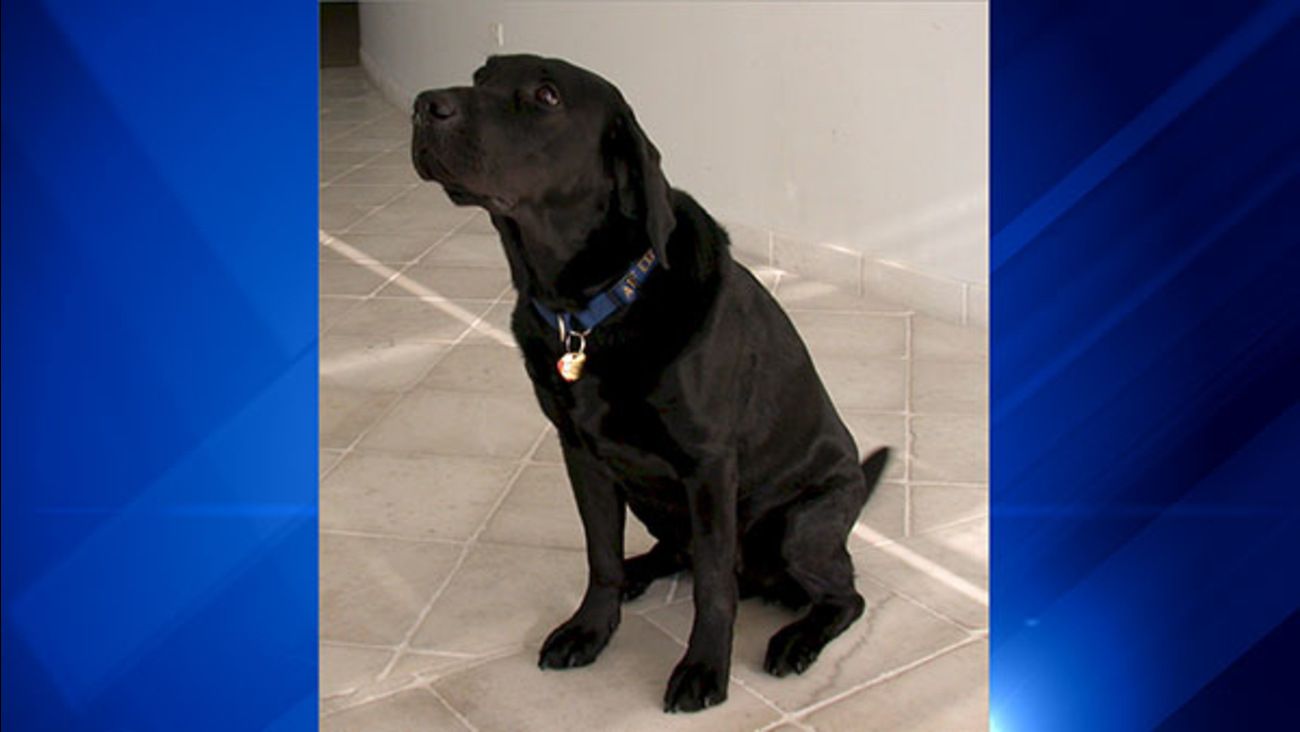 "Utah was one of the rarest canines the Sheriff's Office has ever had," Sheriff John Zaruba said. "K-9 Utah was at one time the only Explosive Detection K-9 in DuPage County. He spent his life protecting the citizens of DuPage County in and out of the DuPage County Courthouse until he retired in 2012."

K-9 Utah was donated to the sheriff's office by the Bureau of Alcohol, Tobacco, Firearms and Explosives. Utah and his handler, Deputy Ken Diebert, spent ten weeks in Virginia where the canine was trained and certified in detection over 19,000 different types of explosives.

The K-9's primary duty was the DuPage County courthouse where he and Diebert searched packages and vehicles.

During his career, K-9 Utah also searched public and private facilities for explosives, guns, bullets and other threats before visits from former President George Bush, former Vice President Dick Cheney, Hillary Clinton and many others.