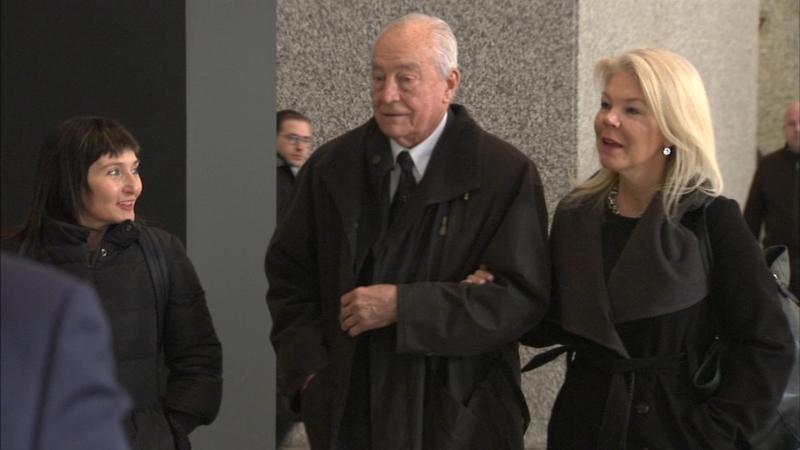 CHICAGO (WLS) -- At 81 years old, he is no longer Ed 'Fast Eddie' Vrdolyak, the consummate backroom Chicago politician and former alderman who was a central figure in the council wars of the 1980s.

The feds said Vrydolyak had a secret deal to reap millions from the state's multi-billion dollar tobacco settlement starting in 1998. They said he helped another attorney evade taxes on the income for nearly two decades.

"This is a relatively simple tax case. That's all it's about. Nothing else," defense attorney Mike Monico said.

Vrdolyak is a retired attorney who said he now just does odd and ends around the law practice that bears his name. Vrdolyak was also sentenced to 10 months after a conviction for mail and wire fraud in 2009.

"We're happy it's over. Mr. Vrdolyak, who is 81, looks forward to getting the case resolved," Monico said.