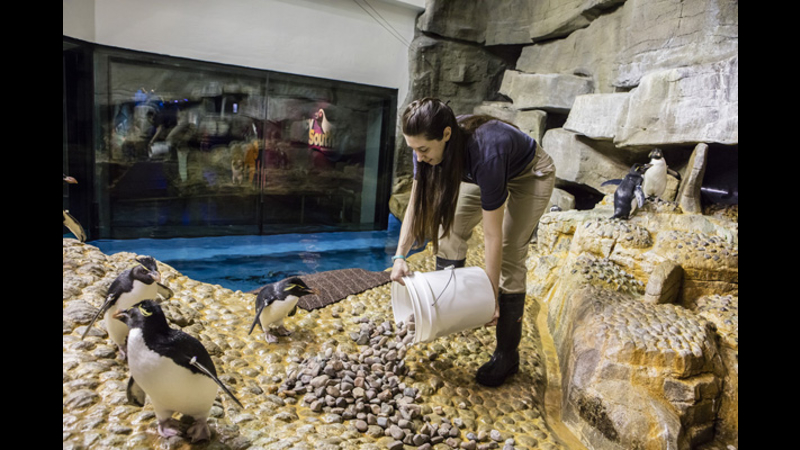 SCHEREVILLE, Ind. (WLS) -- Police are searching for a man accused of fatally shooting a 37-year-old woman at an Edible Arrangements store in northwest Indiana.

Schererville police are looking for Richard James Kalecki, 49, who they believe murdered his ex-wife. He was captured on store surveillance video, police said.

The victim was identified as Alessandra De Moraes-Emiliano, 37, of Merrillville, according to the Lake County (Ind.) Coroner's Office. She had one child.

De Moraes-Emiliano had worked at the store for a few years, according to people who knew her. They said she divorced her husband at 2012 and told people that she feared him.

Kalecki is scheduled to stand trial in March for sexually abusing a child.

Kalecki was last seen driving away from the store in a rented 2015 Red Toyota Corolla with Ohio license plate number FBN6779.

Anyone with information is asked to call 911 or the Schererville Police Department.