Phyllis Wise, resigning U of I chancellor, will get $400K bonus 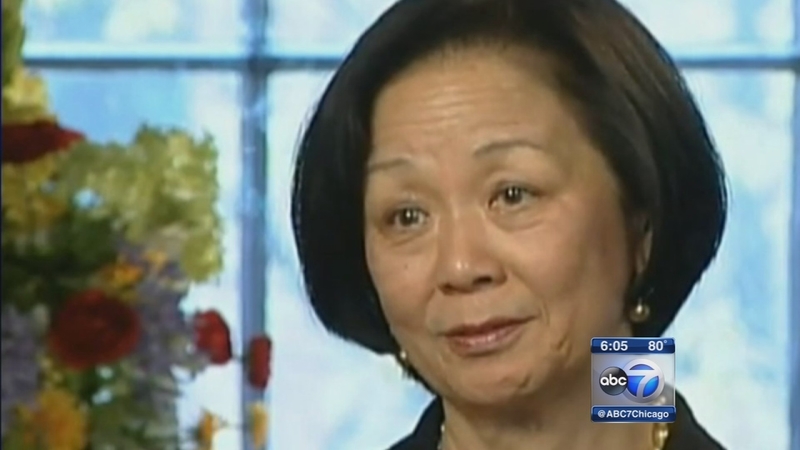 Resigning U of I chancellor to get $400K bonus

CHICAGO (WLS) -- University of Illinois Urbana-Champaign Chancellor Phyllis Wise announced she will resign just two weeks before classes are set to resume for the fall semester.

The I-Team has learned that U of I will give Wise a $400,000 bonus as she leaves, even though it was her decision.

When Wise left Washington University for U of I in 2011, she was heralded as the education administrator of the future at the flagship campus in Champaign.

Wise said she is resigning due to a range of "external issues" that she says have become a distraction for the school. Those issues include several lawsuits challenging her decision making and some of those under her.

Wise leaves on the cusp of her final contract year that would pay her $549,068 - making her one of the highest paid public employees in Illinois. She is said to be moving into a faculty job at more than $250,000 annual salary.

According to her original contract, a $500,000 bonus was to be payable after completing five years of service - which she wouldn't hit until 2016 - or if she was terminated by the U of I Board, the money would be prorated.

However, a university spokesman told the I-Team "she will receive a prorated $400,000 of the retention compensation in a negotiated agreement."

Wise's actual faculty salary will be up to the U of I Board of Trustees. But her current deal states that if she returns to a faculty position, she is entitled to a nine-month sabbatical, so she may be paid an additional $250,000 or so for not actually teaching the next year.