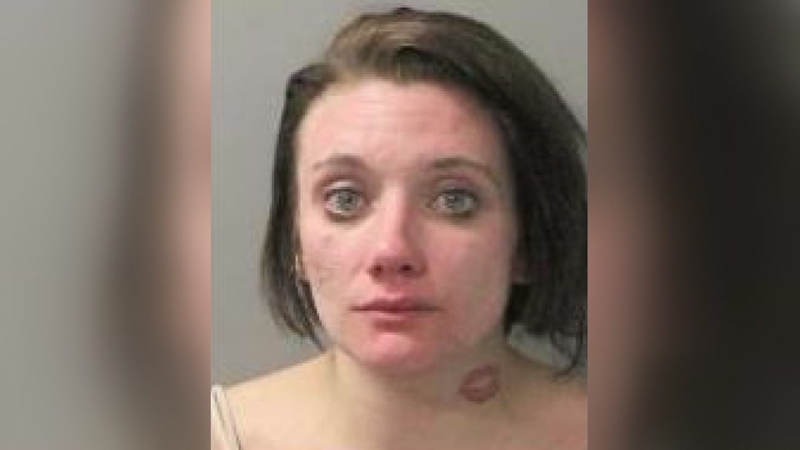 LA PORTE, Texas -- A woman in La Porte, Texas is accused of slamming her 76-year-old boyfriend in a door and threatening to kill him.

Jessica Leann Roth, 23, is charged with injury to an elderly individual.

The victim told police that he and Roth were fighting in their apartment in March. He reportedly went to the bedroom to try to avoid the argument when he says Roth shoved the door hard against his arm, injuring him.

The man went to police after he says Roth sent a text message to another person saying she wanted him dead.