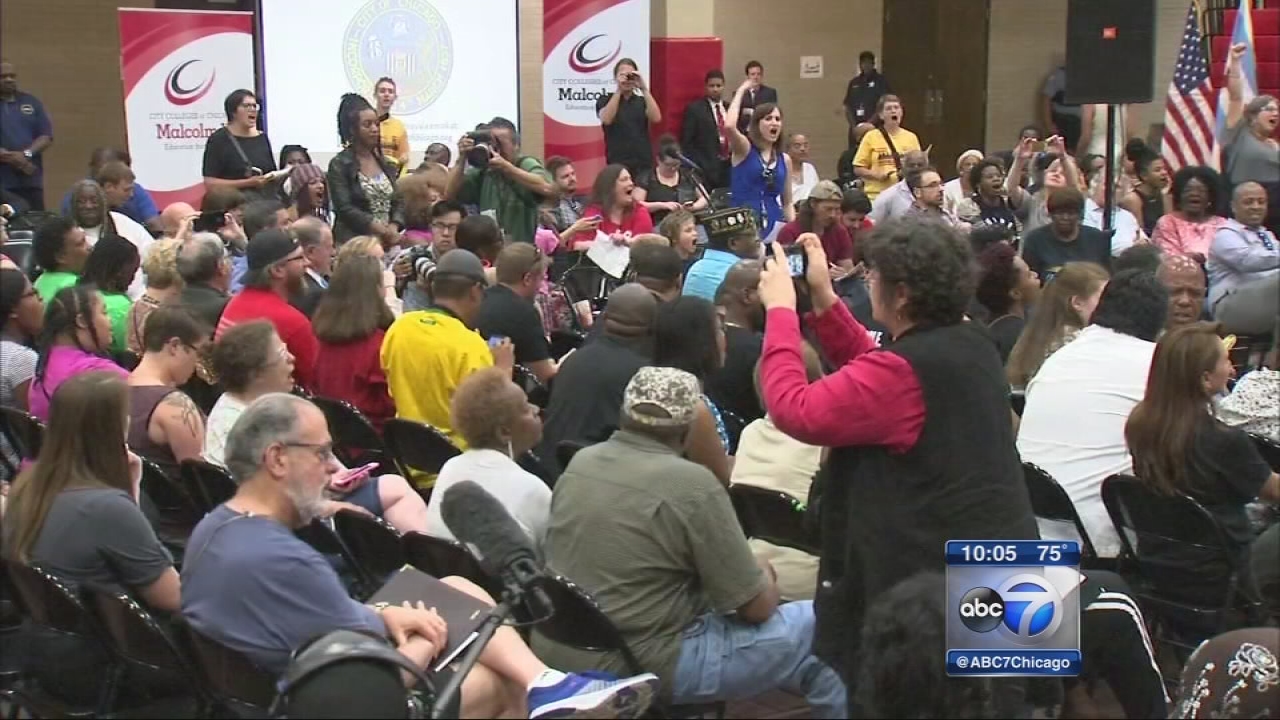 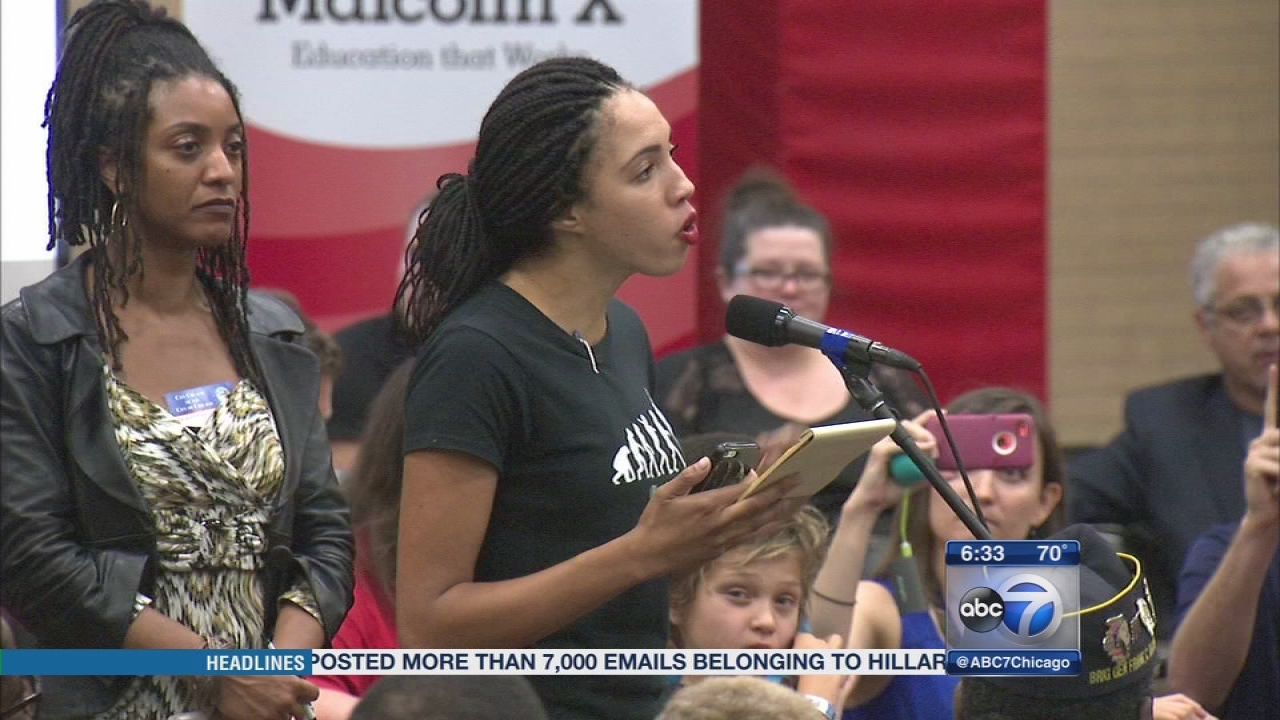 Chicago taxpayers sound off at public forum on city budget 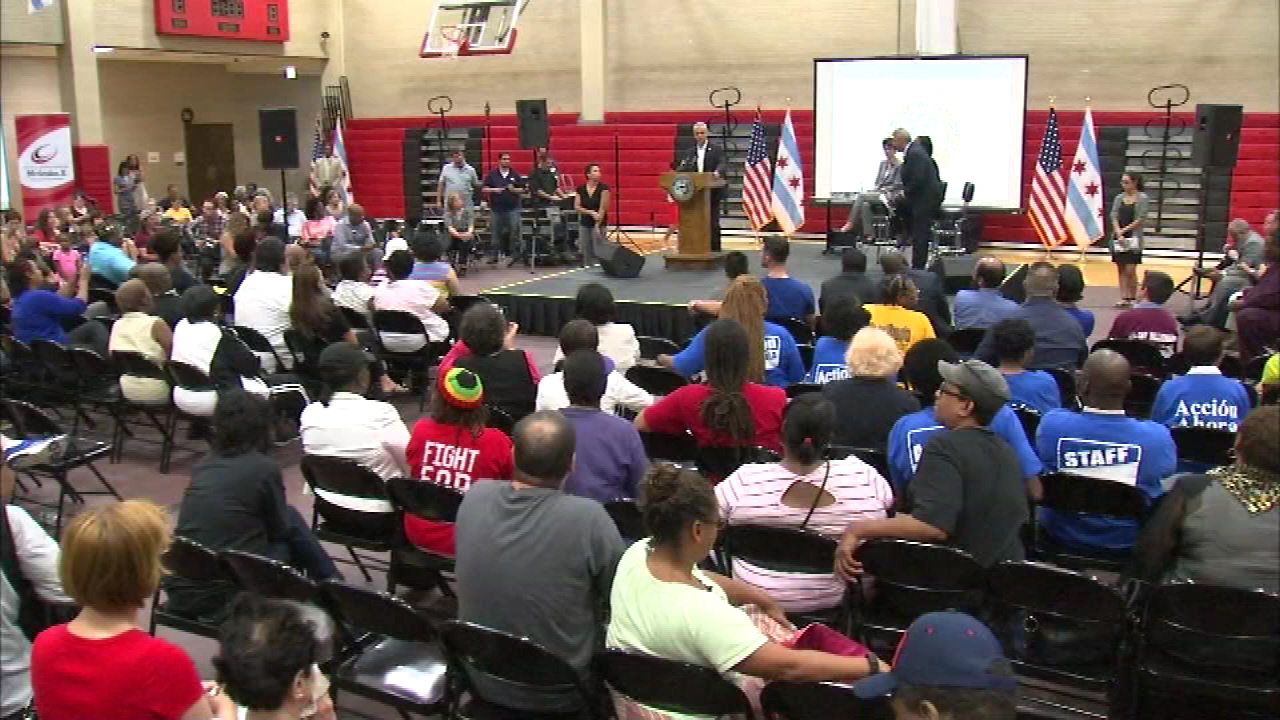