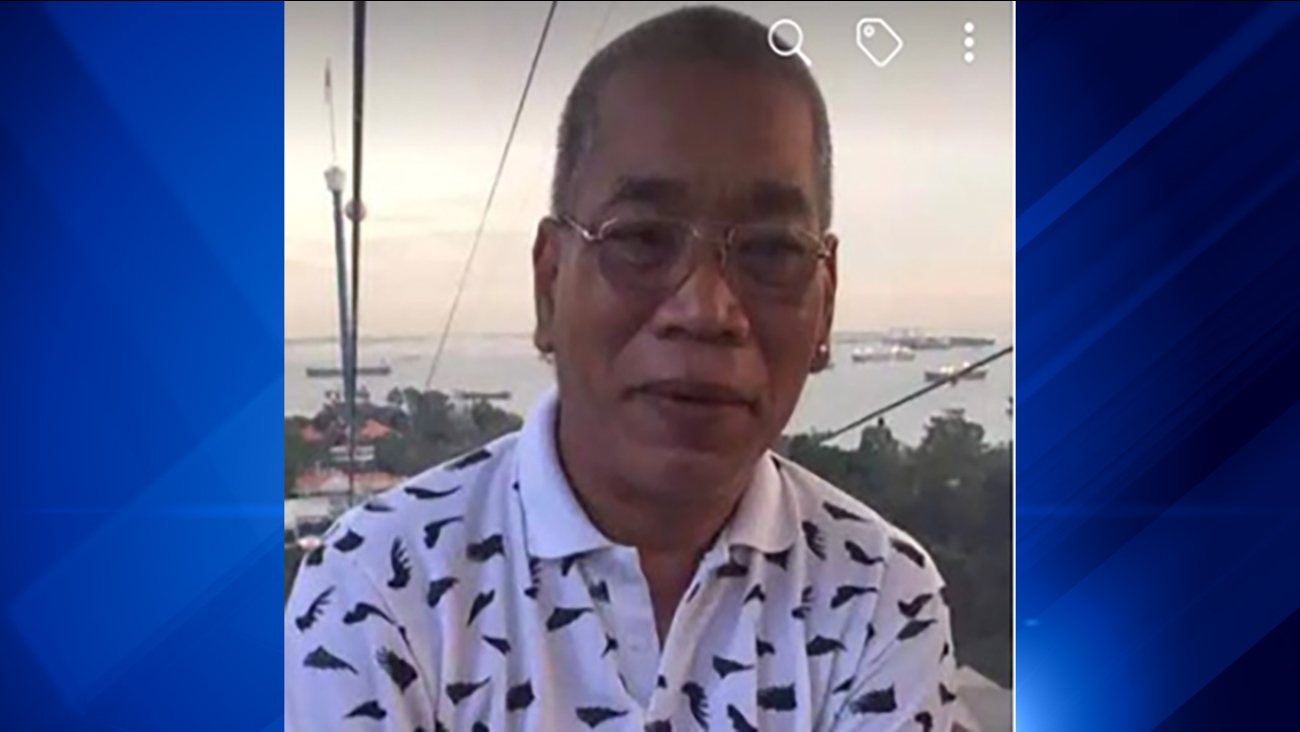 Ronaldo Castillo was last seen at 9 a.m. Thursday in the 1100 block of Carol Street, Downers Grove police said in an alert.

He has a condition that places him in danger, police said.

He is 5-foot-6, 130 pounds with brown eyes, white hair and wears glasses. He was last seen wearing shorts and black sandals, police said.