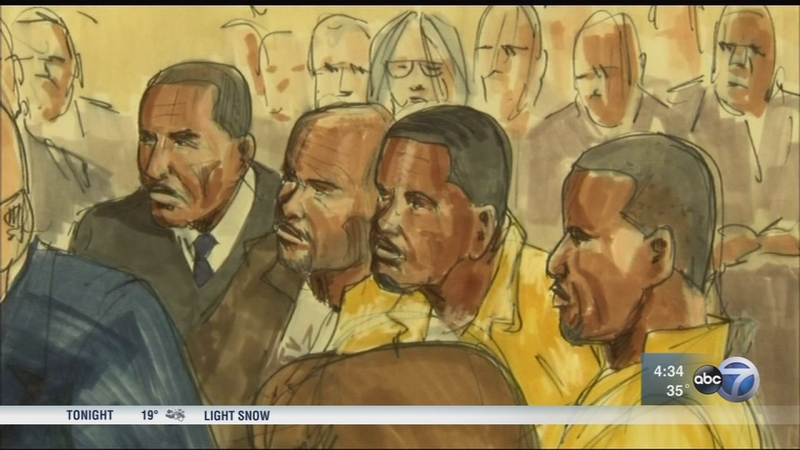 CHICAGO (WLS) -- Wednesday the Chicago City Council approved a $31 million settlement for four men who spent more than a decade in prison for a crime they did not commit.