Miranda cut loose with artist Antonio Martorell before they both received wards from the National Museum of Puerto Rican Arts and Culture. The award came five days before Miranda's smash hit opens in Chicago.

ABC7's Janet Davies sat down with Miranda to discuss why he brought "Hamilton" to Chicago and his visit to Humboldt Park.

Broadway fans in Chicago will get more opportunities to see the Tony Award-winning musical "Hamilton."

Producers Jeffrey Seller and Broadway in Chicago announced Thursday that 26 more weeks have been added to the show's open-ended Chicago run.

"Hamilton: An American Musical" debuts at The PrivateBank Theatre, located at 18 W. Monroe St., on Sept. 27. The original block offered tickets through March next year and sold out incredibly fast.

Now Broadway enthusiasts will have a chance to see the show through Sept. 17, 2017.

Tickets for the new block will be available for purchase at 10 a.m. on Sept. 27. Guests can buy tickets in person at the PrivateBank Theatre Box Office (open 10 a.m. - 5 p.m.), over the phone through Broadway in Chicago's Ticket Line (800-775-2000) or online through Ticketmaster.

Be wary of fake tickets. Make sure to only buy them through authorized Broadway in Chicago sellers.

"Hamilton" fans can also take advantage of a day-of-show online lottery. Broadway in Chicago said 44 tickets priced at $10 each will be available for each performance. CLICK HERE to find out how the digital ticket lottery works.
Related topics:
arts & entertainmentloophamiltontheatermusical
Copyright © 2020 WLS-TV. All Rights Reserved.
RELATED 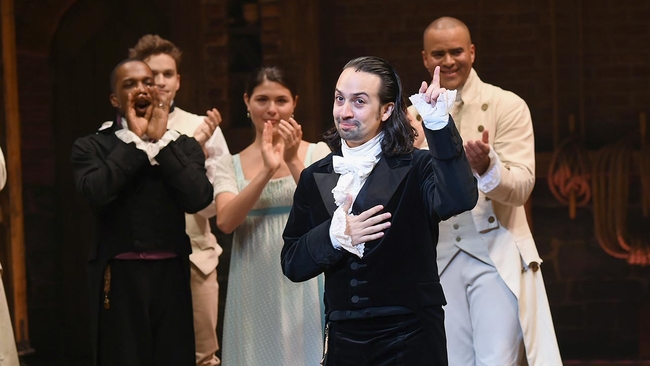 $10 'Hamilton' tickets up for grabs in lottery for Chicago shows 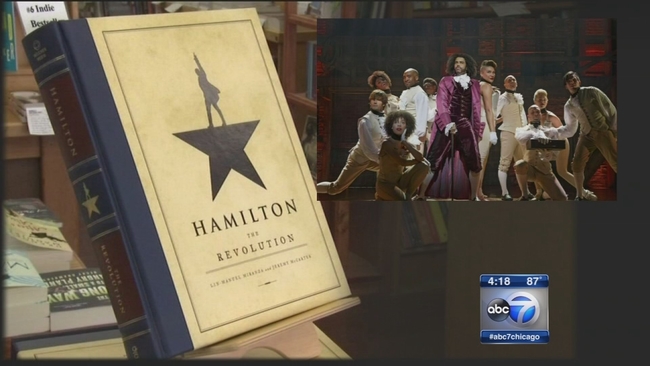