CHICAGO (WLS) -- On the heels of his performance during the Super Bowl Halftime Show, Justin Timberlake has announced he will be playing an additional two shows in Chicago this year.

Tickets for the March shows at the United Center are on sale now. For the October show, tickets for the general public go on sale on February 12, with a presale for American Express Card holders beginning on Wednesday. For more information, visit justintimberlake.com.
Report a correction or typo
Related topics:
arts & entertainmentchicagonear west sidesuper bowl 52super bowlmusicjustin timberlake
Copyright © 2020 WLS-TV. All Rights Reserved.
RELATED 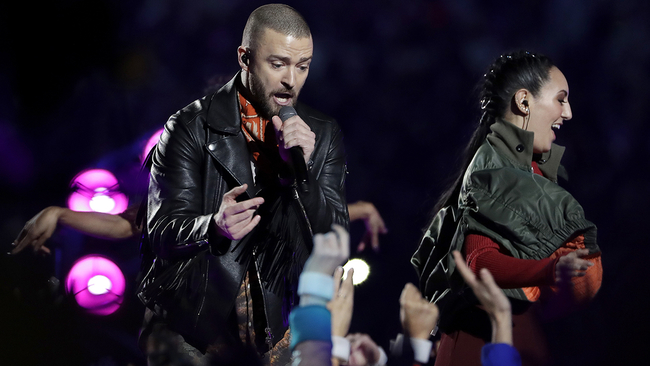