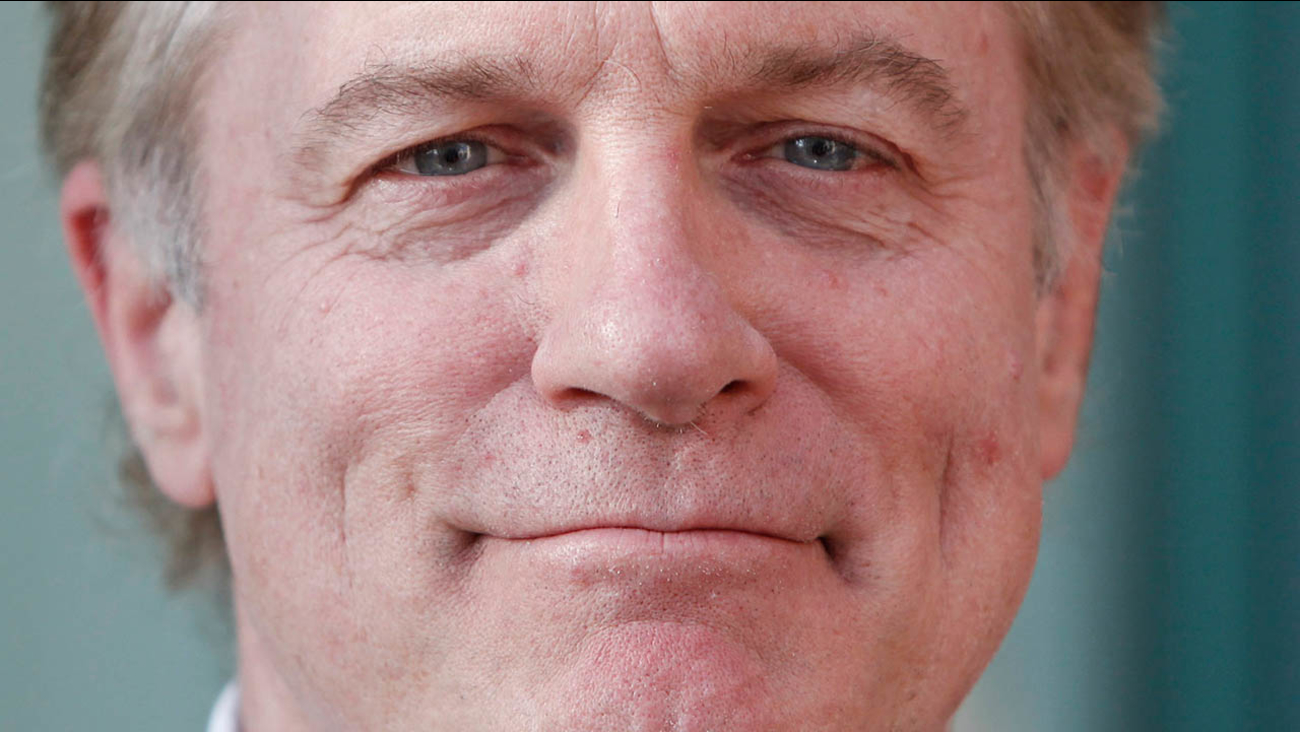 In an exclusive interview with Yahoo News Global anchor Katie Couric on ABC's 20/20 tomorrow night, actor Stephen Collins holds nothing back as he confesses to the sexual misconduct allegations. The interview comes out a day after Collins admitted the misconduct to People magazine.

Watch excerpts of the Collins/Couric interview at ABC News.

Collins has recently become an entertainment industry pariah after an audio recording from a 2012 marriage counseling session, released online by estranged wife Fay Grant in October, included a confession of several instances of inappropriate conduct with underage girls.

"In 1973, there were two occasions when I exposed myself to this young woman," admitted Collins to Couric. "I knew that something unthinkably wrong had just happened that I couldn't take back."

In the interview, Collins admitted to having initiated inappropriate conduct with three female minors between 1973 and 1994. Though, after extensive therapy and religious consultation, Collins said he has not had an impulse to act out in such a way since 1994.

"I didn't choose this to come out. I didn't want to have to deal with these things publicly. I had dealt with them very, very strongly and committedly in my private life. I'm a human being with flaws." 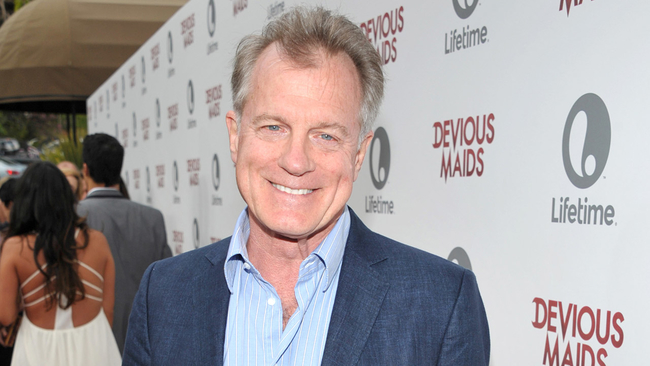 Officials: Cause of fire that killed Tony Hsieh undetermined