"These are for the serious-minded modeler. This kid alone has 904 pieces, it literally takes about a year to build," said Brian Eble, of Revell.

From a Millennium Falcon for master modelers to an X-Wing Fighter for a 5-year-old, this Elk Grove Village company makes it all.

But "Star Wars" wasn't where Revell got its start 70 years ago - that's when they made models of more simple forms of transportation. They evolved to subs and even the space shuttle and now it's sci-fi.

"In the past we used to make something you could physically see on the street and today, we're reaching into the screen, things you can't really touch and see and we're pulling it out on the table," said Lou Aguilera, Revell.

Designers sweat the details. After all, it wouldn't be seemly for Darth Vader to fly around in a Tie Fighter absent a solar ionization reactor.

"We work with the prop company that designs the props for the movie. They give us their CAD data, computer assisted design data, that we then use to capture all that detail within the product," Aguilera said.

Revell has seen a 200 percent surge in year-to-year sales of its "Star Wars" models. And these aren't the flimsy models we grew up playing with.

"Bigger pieces, they snap together. They're pre-decorated and they have lights and sounds," Eble said.

Revell started making models for the new film one year ago. They've already moved on to the next movie, but we can't show you those designs - they're top secret.

The models are designed in the suburbs, manufactured in a galaxy far, far away, but now arriving on store shelves near you. 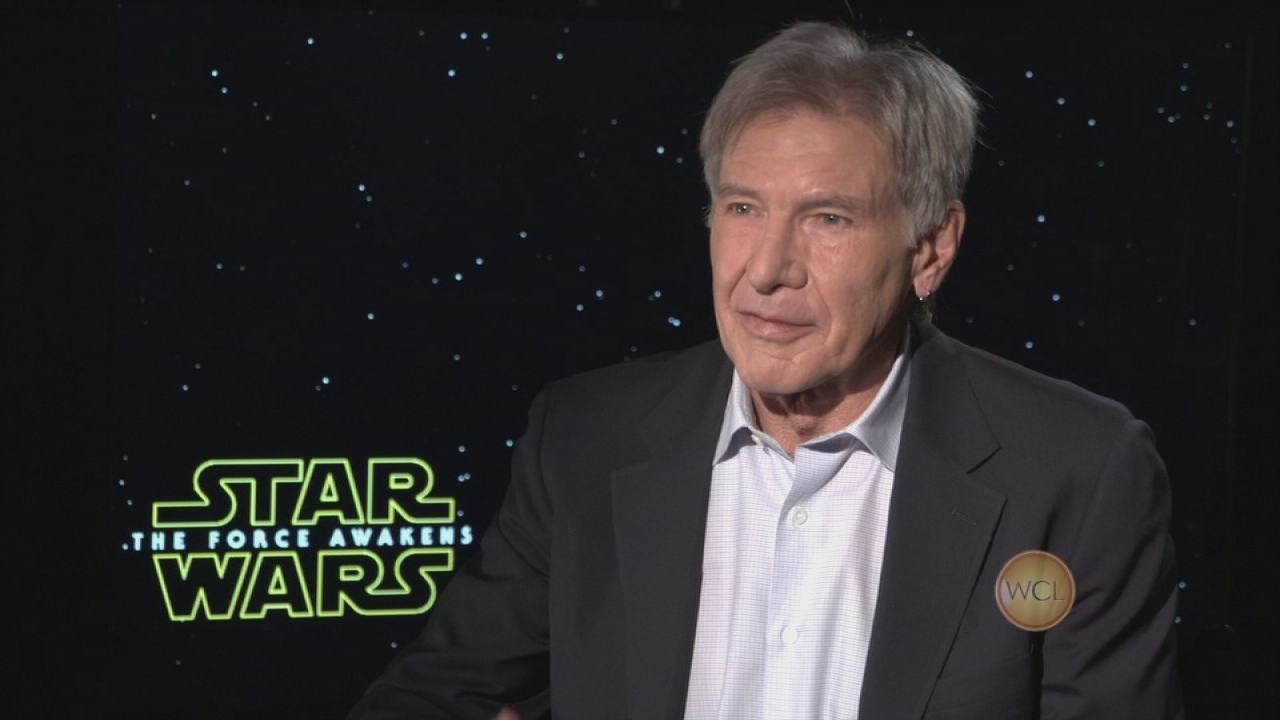 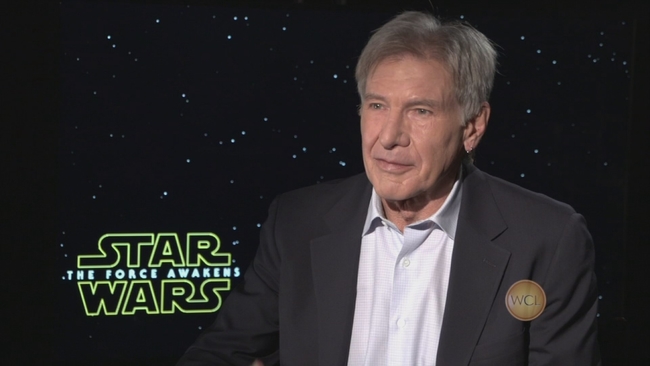