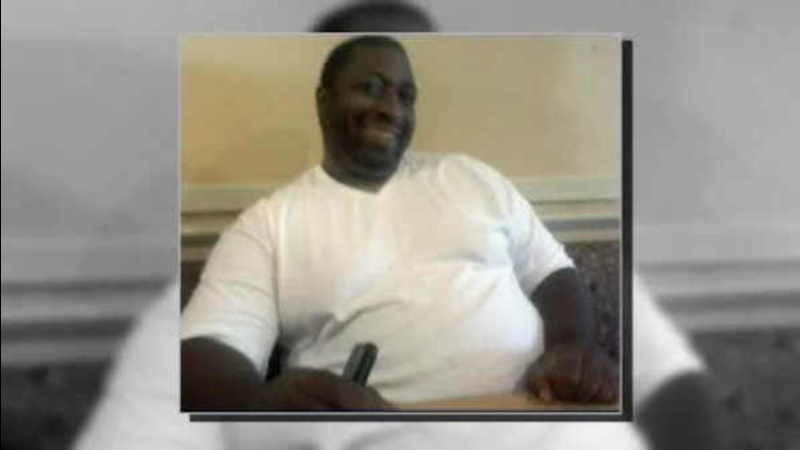 NEW YORK -- One of the police officers involved in Eric Garner's death will face departmental charges, the NYPD confirmed Saturday.

Pantaleo will not be arraigned or make any court appearances.

His department case will be heard and prosecuted by the Civilian Complaint Review Board.

At this time he is the only officer involved facing departmental charges, but the case against his supervising NYPD sergeant is anticipated and still pending.

Tuesday marked four years since Garner's death at the hands of the NYPD.

NYPD Deputy Commissioner Larry Byrne noted the anniversary in pointing out that the department had deferred taking disciplinary action while it awaited the DOJ's decision on civil rights charges.

Garner's videotaped chokehold became a rallying cry for protests over police killings of black men. It shows Pantaleo taking Garner down and him gasping, "I can't breathe."