EVANSTON, Ill. (WLS) -- A complaint has been filed against UPS on behalf of an Evanston woman who was struck by a truck last month.

The complaint alleges Erin Hinner, 30, was crushed under the truck's weight for 30 minutes until firefighters freed her December 22.

The lawsuit alleges Hinner was crossing Ashland Avenue in the crosswalk at Central Street when the truck rolled over her and pinned her body under its axle. She was struck about 5 p.m. when a UPS truck turning south onto Ashland hit her, according to a statement from Evanston police. Hinner, a new mother, was rushed to the hospital in critical condition and was put in a drug-induced coma to help save her life.

"Erin suffered life threatening injuries as a result of the severe crushing her body suffered under the full weight of the UPS truck," said her attorney Michael K. Demetrio of Corboy & Demetrio. "In addition, she missed her son's first Christmas and other milestones mothers dream about experiencing with their children."

Attorneys for Hinner say that their client has traumatic head injuries. She was crushed from her arms to her legs and has a shattered pelvis. She has devastating orthopedic and neurological injuries, the law firm said. They were able to wean her off of the drug-induced coma, but she is still immobilized, attorneys said.

Corboy & Demetrio said it also filed an Emergency Motion for a Protective Order to preserve evidence in the case, including UPS records of the number of stops the driver made that day.

The complaint also names the UPS driver as a defendant, alleging he was negligent, in part, by failing to stop and yield to a pedestrian within the right-of-way. The law firm says the driver allegedly told police he wasn't even aware he ran over the victim until he heard her screaming under the truck. 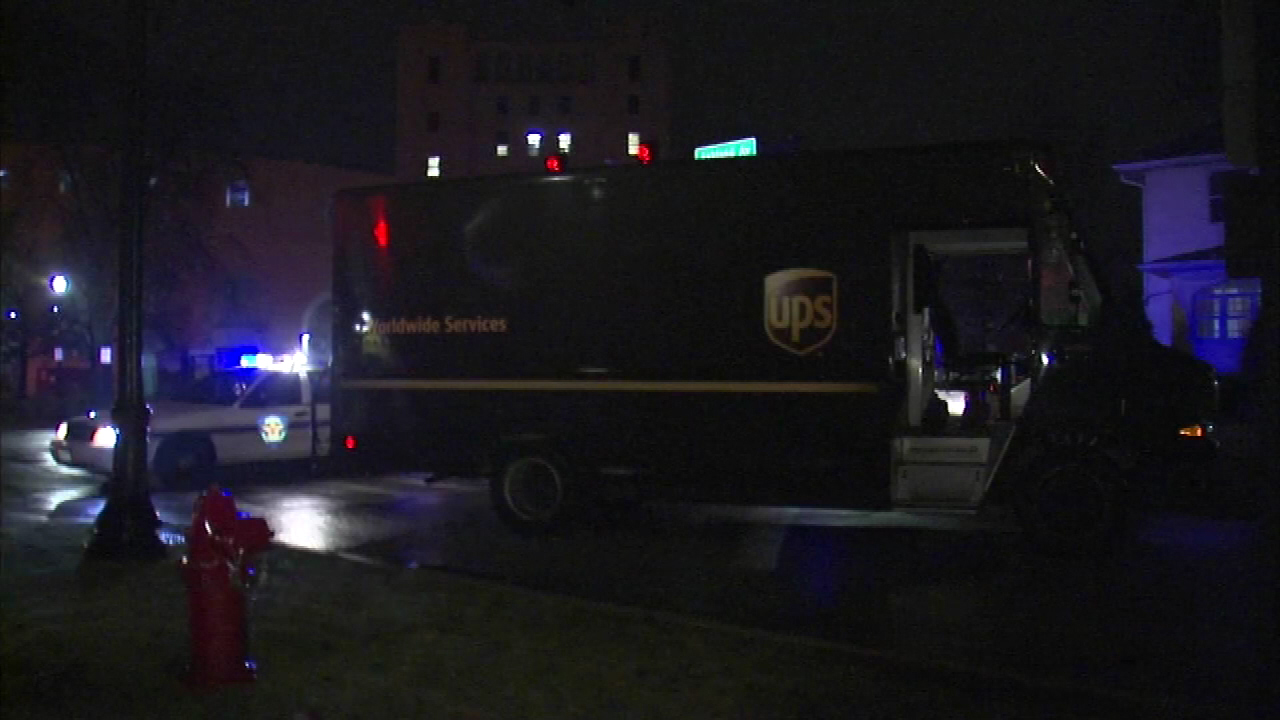 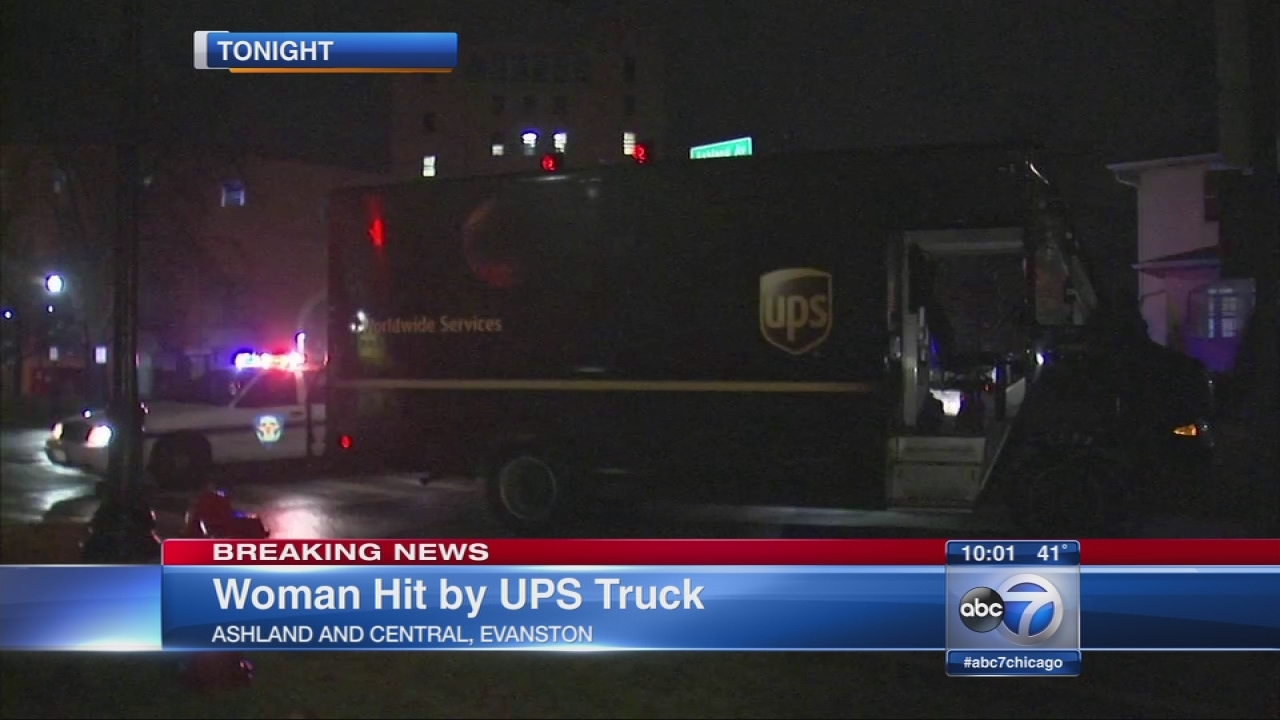