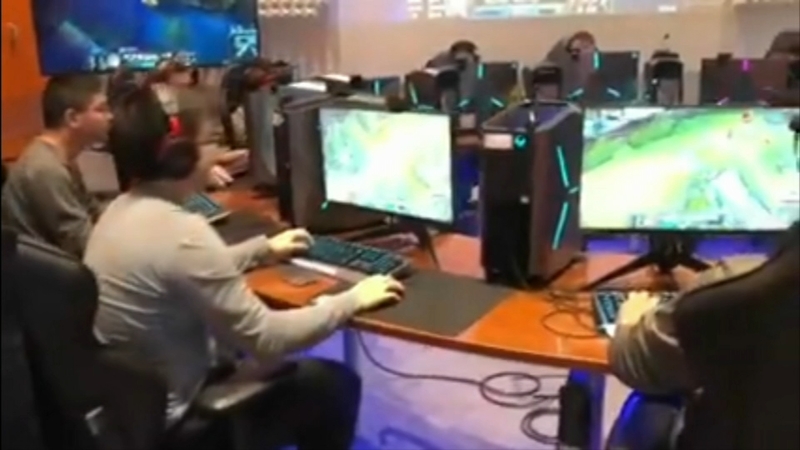 CHICAGO (WLS) -- The coronavirus pandemic has jumpstarted interest in esports and the Illinois Institute of Technology has noticed.

IIT has an esports team with about 100 members who compete in major tournaments against other universities.

"It's a lot of fun. It's a good outlet. I was able to meet a bunch of other people," said Pavan Sistla, a chemical engineering student who is a player on the Overwatch team. "As a freshman coming in, especially as an international student, I didn't know anyone in the state, so it was definitely a good way to connect with other people and make friends."

Last year, the team played against more than 150 schools. The program has grown in the last decade, a school spokesperson said.

"I think our freshman class here is bigger this year because of our esports program," said April Welch, director of the Esports and Digital Arts Center. "And it's not an individual game anymore...It's a team sport now. That's one of the biggest differences."