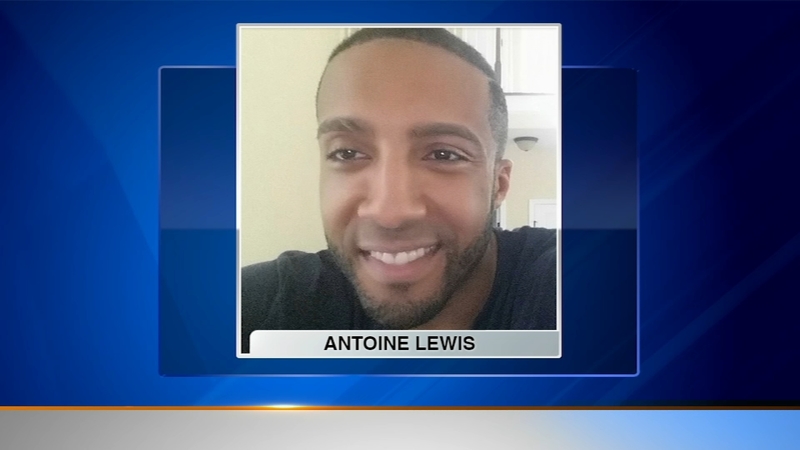 MATTESON, Ill. (WLS) -- One of the 157 people killed Sunday when an Ethiopian Airlines plane crashed outside Addis Ababa was from south suburban Matteson.

Antoine Lewis's family confirmed that he was killed in the crash in Ethiopia. They said the 39-year-old was in the east African nation doing Christian missionary work.

Lewis was born and raised in Matteson, one of nine siblings.

His family said he was a decorated military captain who enlisted in the Army after high school and worked his way up the ranks to officer.

His parents said he was stationed in Ottawa, Canada, when he left on vacation to go to Ethiopia. He leaves behind a wife and a 15-year-old son.

His mother said she takes some comfort in knowing her son died doing what he loved.

His family said Lewis eventually planned to start a business or charity and build a home in Africa following his retirement from the military in a few years. They said he had made multiple trips to Africa and that he equally valued where his ancestors came from and the country he served.

The mayor of Matteson was seen at the Lewis family's home Monday night.

The plane went down in clear weather shortly after takeoff Sunday. Investigators found the jetliner's two flight recorders at the crash site outside the capital.

An airline official, however, said one of the recorders was partially damaged and "we will see what we can retrieve from it." The official spoke on condition of anonymity for lack of authorization to speak to the media.

A witness to the crash told The Associated Press that smoke was coming from the back of the plane before it hit the ground.

"Before falling down, the plane rotated two times in the air, and it had some smoke coming from the back then, it hit the ground and exploded," Tamrat Abera said. "When the villagers and I arrived at the site, there was nothing except some burning and flesh."

Ethiopian authorities are leading the investigation into the crash, assisted by the U.S., Kenya and others.

The crash was similar to that of a Lion Air jet of the same model in Indonesian seas last year, killing 189 people. The crash was likely to renew questions about the 737 Max 8, the newest version of Boeing's single-aisle airliner, which was first introduced in 1967 and has become the world's most common passenger jet.

Safety experts cautioned against drawing too many comparisons between the two crashes until more is known. Besides the groundings by airlines in Ethiopia, China and Indonesia, Aeromexico, Caribbean carrier Cayman Airways, Comair in South Africa and Royal Air Maroc in Morocco temporarily grounded their Max 8s.