WLS
By Eric Horng
PEORIA, Ill. (WLS) -- Accused killer Brendt Christensen's ex-girlfriend provided remarkable, and at time graphic, testimony to the jury on Thursday in his trial for the murder of University of Illinois scholar Yingying Zhang.

The nine wire recordings Terra Bullis made for the FBI are at the heart of the prosecutions effort to secure the death penalty.

Bullis arrived to federal court accompanied by FBI agents. She testified, at times emotionally, about her recordings, including at a vigil for Zhang.

"I was afraid of him," Bullis said as she recounted four chilling lines Christensen allegedly typed on her iPhone's notepad and erased immediately after she read them.

Christensen remained expressionless as the jury heard his recorded voice allegedly detailing what happened at his apartment.

"I cut her clothes off and just started doing stuff to her," he says on the recording.

"They will never find her because I will never tell where. They're goinna leave empty-handed," he's heard saying.

On the stand, Bullis described his demeanor.

She said she was "disgusted" that he was drinking at such a gathering, and ordered her to match him drink for drink.

Under cross-examination, Bullis said she knew Christensen had an alcohol problem.

"You wanted to drink with him and keep him drinking," said defense attorney Robert Tucker.

"From the very, very first time you contacted Brendt Christensen, you injected the idea of fantasy," Tucker said.

"I would say I introduced it," Bullis replied.

Cross examination continued Thursday evening with questions about Bullis' mental health history. The defense has been arguing that Christensen's words on those recordings were embellished for her benefit.

Wednesday, the jury heard a recording Bullis made in which Christensen tells her that he told investigators that blood found on a baseball bat in his apartment was Bullis' blood, which was not true. Later, Zhang's DNA was found on that bat. Bullis testified that it scared her that he was lying.

In another recording, Christensen told her to use her right to remain silent if the FBI tried to question her.

The prosecution could wrap up its case Thursday. The defense expected to call just a few witnesses, including Christensen's ex-wife Michelle. 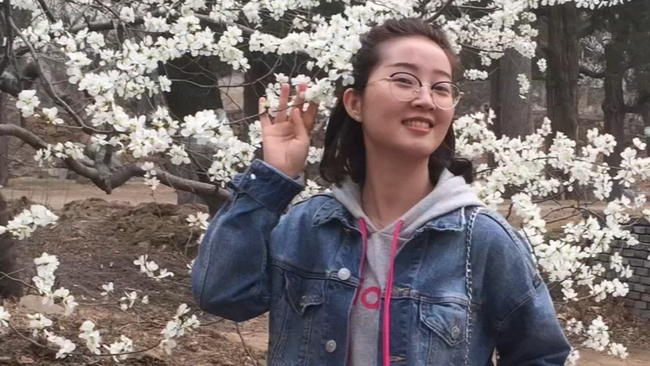 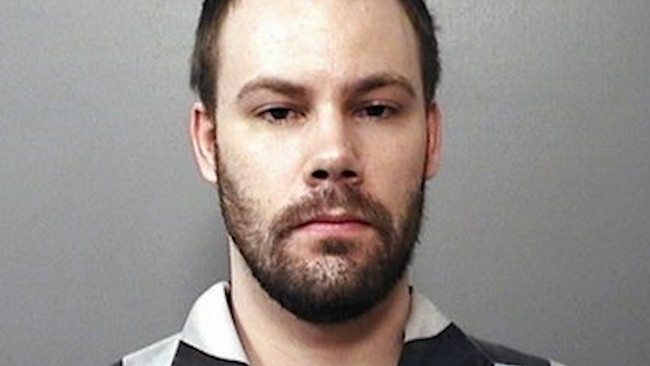 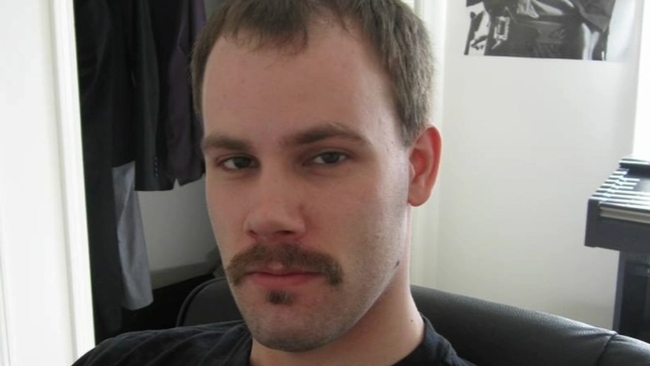 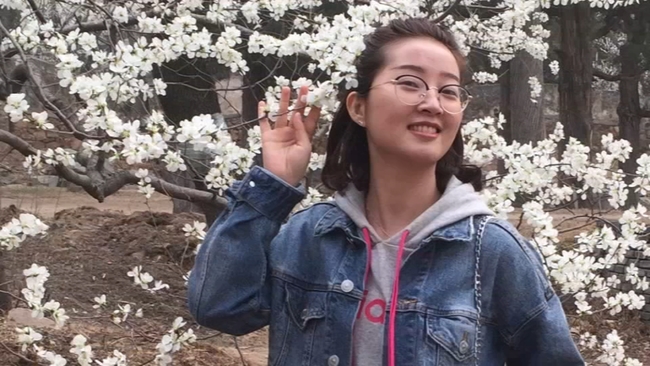