MORRIS, Ill. (WLS) -- Exelon Generation announced Thursday it is retiring its Byron and Dresden generating stations in fall of 2021.

Illinois Republican Congressman Adam Kinzinger called the closings a "gut punch" to the people of Illinois. He blamed corruption among Democratic leaders in Springfield. 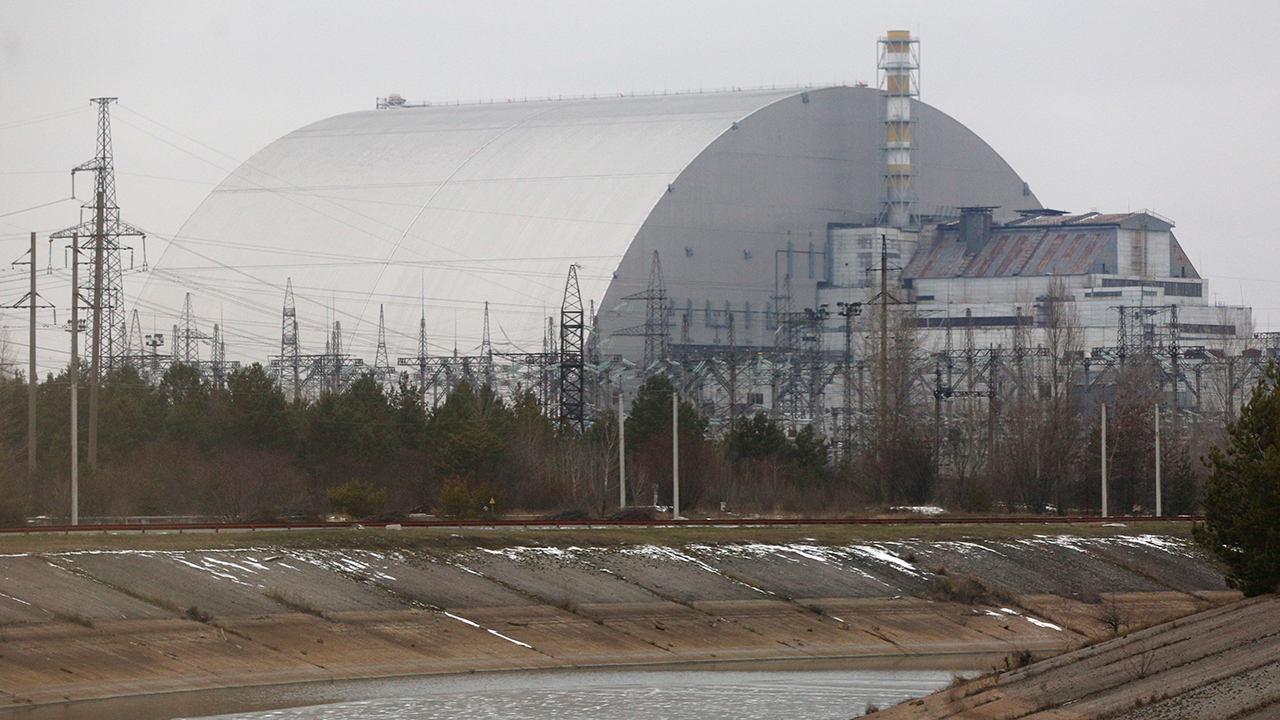 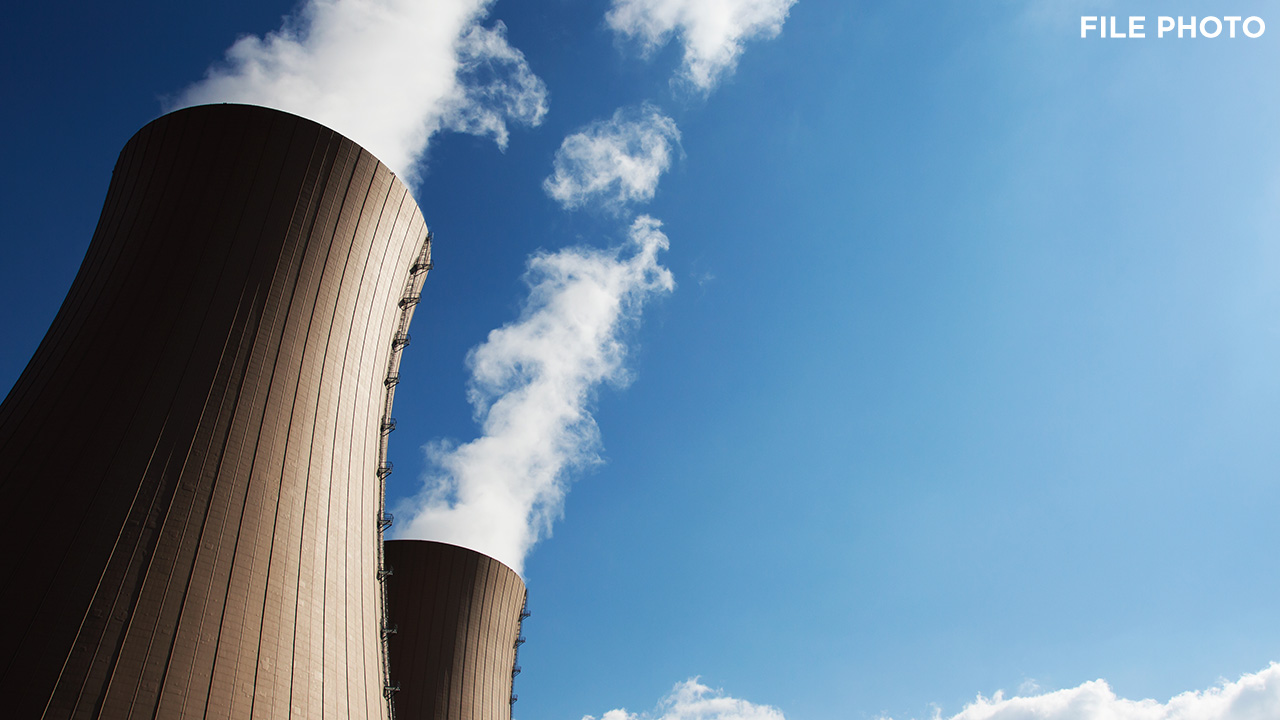 Alert regarding 'incident' at nuclear plant sent 'in error' 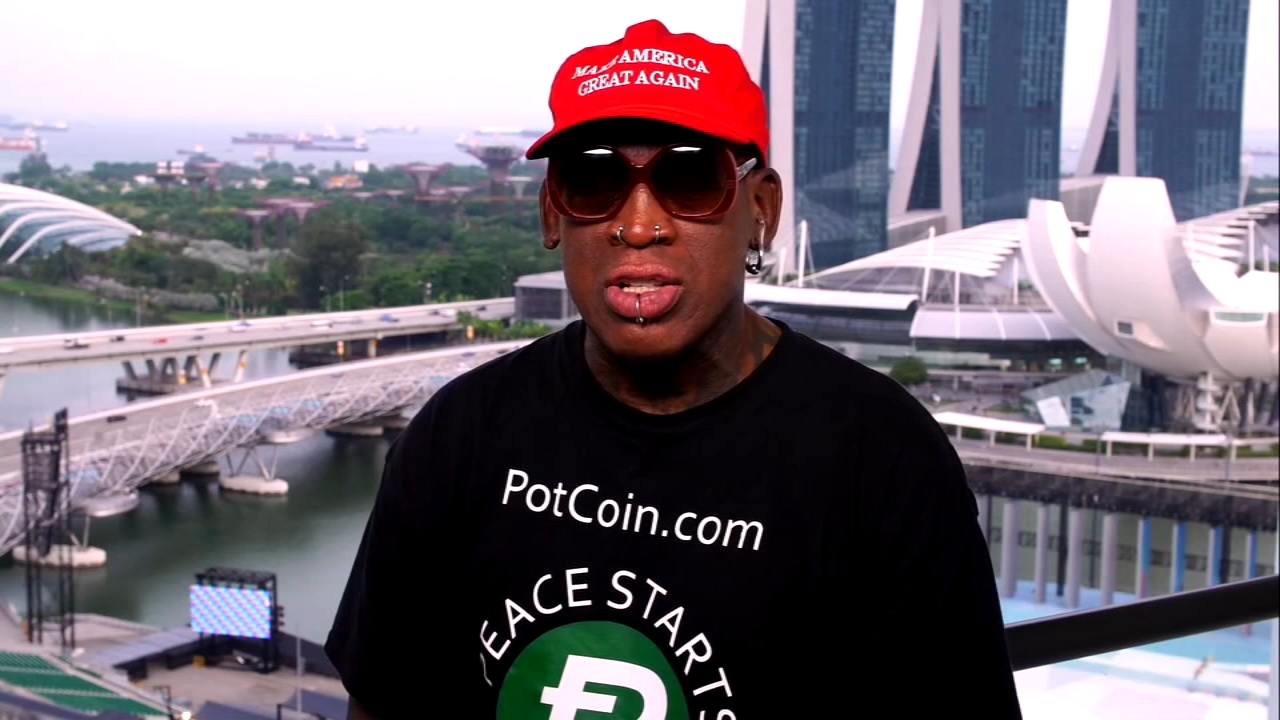 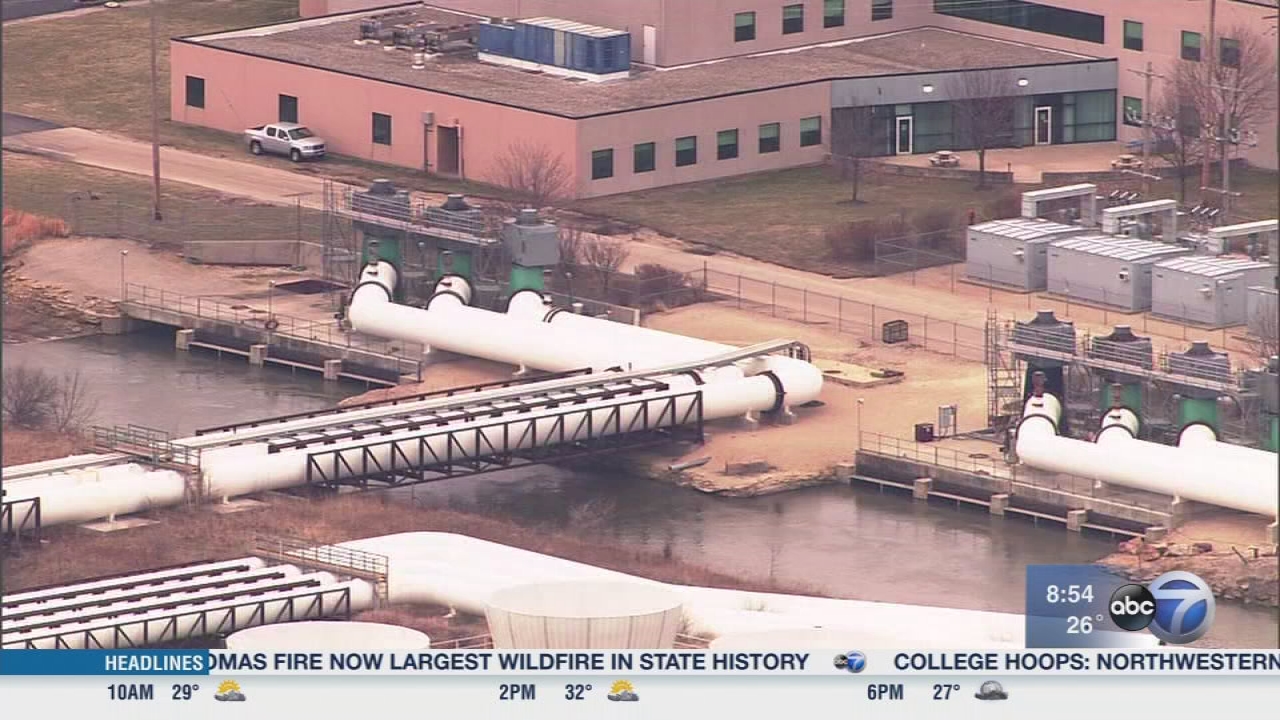