Chicago expressway shooting: 1 dies after being shot on I-57 near Halsted Street 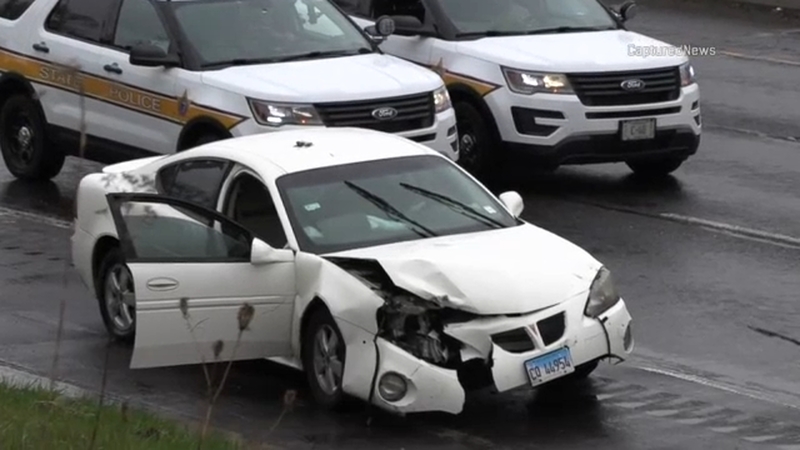 Person shot on I-57 near Halsted Street

CHICAGO (WLS) -- A person has died after being shot on I-57 Thursday morning, Illinois State Police said.

State troopers responded to reports of a shooting in the northbound lanes of I-57 near Halsted Street on Chicago's South Side around 11:06 a.m., ISP said. One shooting victim was transported to a local hospital with serious injuries.

Friday morning, police said that the person had died. Further details on the victim were not immediately available.

State police shut down all northbound lanes of I-57 at approximately 11:30 a.m. to investigate the shooting. All northbound traffic was diverted off of I-57 at 111th Street.

All northbound lanes were reopened around 2:20 p.m., state police said.