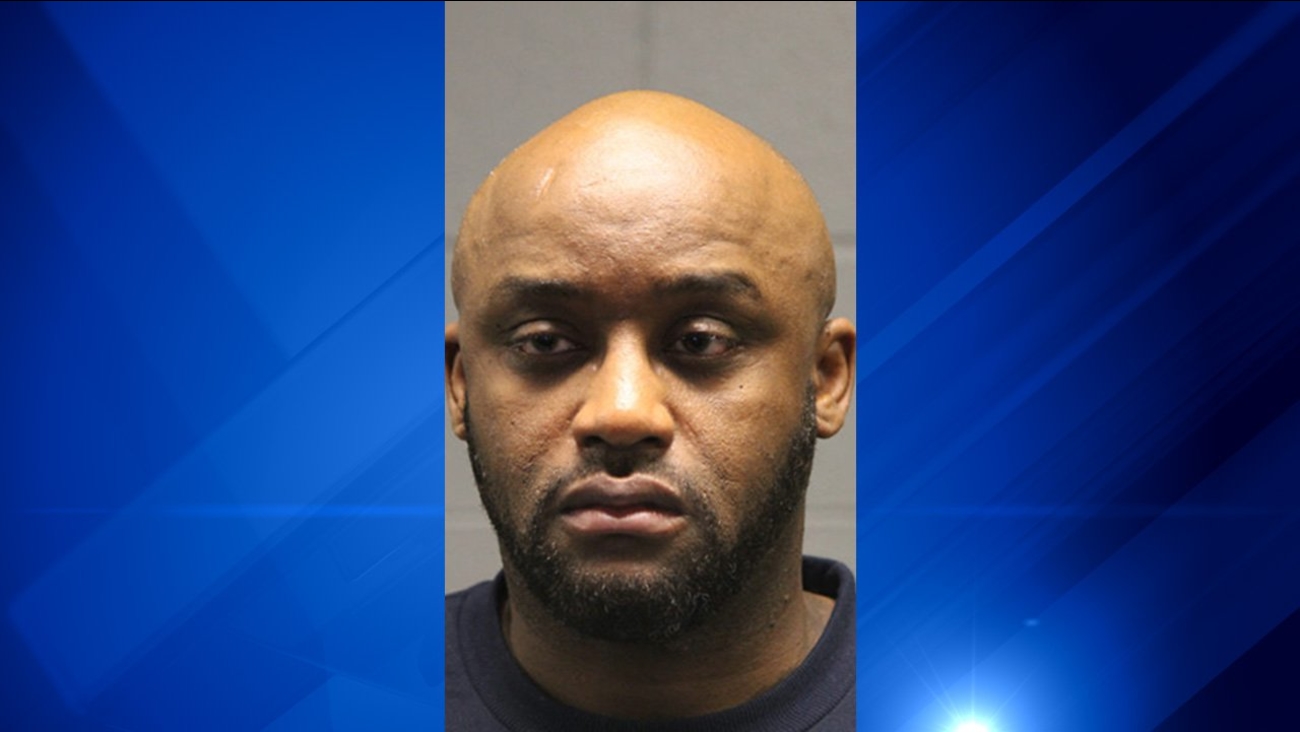 STNG
CHICAGO -- A 49-year-old man has been charged with posing as a ride-sharing driver and stealing passengers' debit cards to withdraw money from their bank accounts.