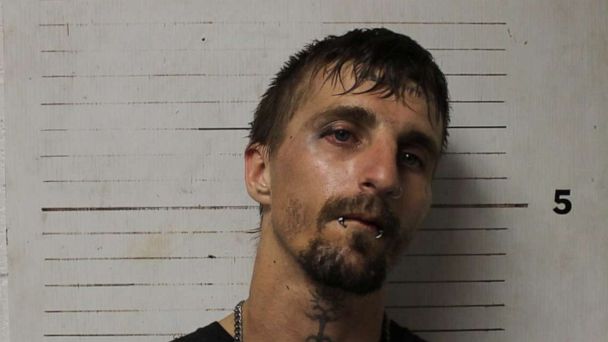 An Oklahoma fast food worker has been arrested after a customer allegedly discovered a bag of methamphetamine when they received their food order.

The incident occurred on Monday, June 20, in Skiatook, Oklahoma -- approximately 20 miles north of Tulsa -- when the Skiatook Police Department was made aware of an incident at an unnamed local fast food restaurant that a customer had surprisingly found a small baggy of drugs inside their food order.


"Officers learned that the baggy had a crystalline substance inside of it that later tested positive for methamphetamine," said the Skiatook Police Department in a statement on social media.

Authorities opened an investigation and went to the restaurant to examine the circumstances around the situation and to speak with the establishment's employees.


It is unclear if Francis is still employed with the restaurant and if he has obtained legal representation following the charges made by the Skiatook Police Department.

"When you go out to eat, please check the food, especially before consuming it or handing it to a child," authorities advised.