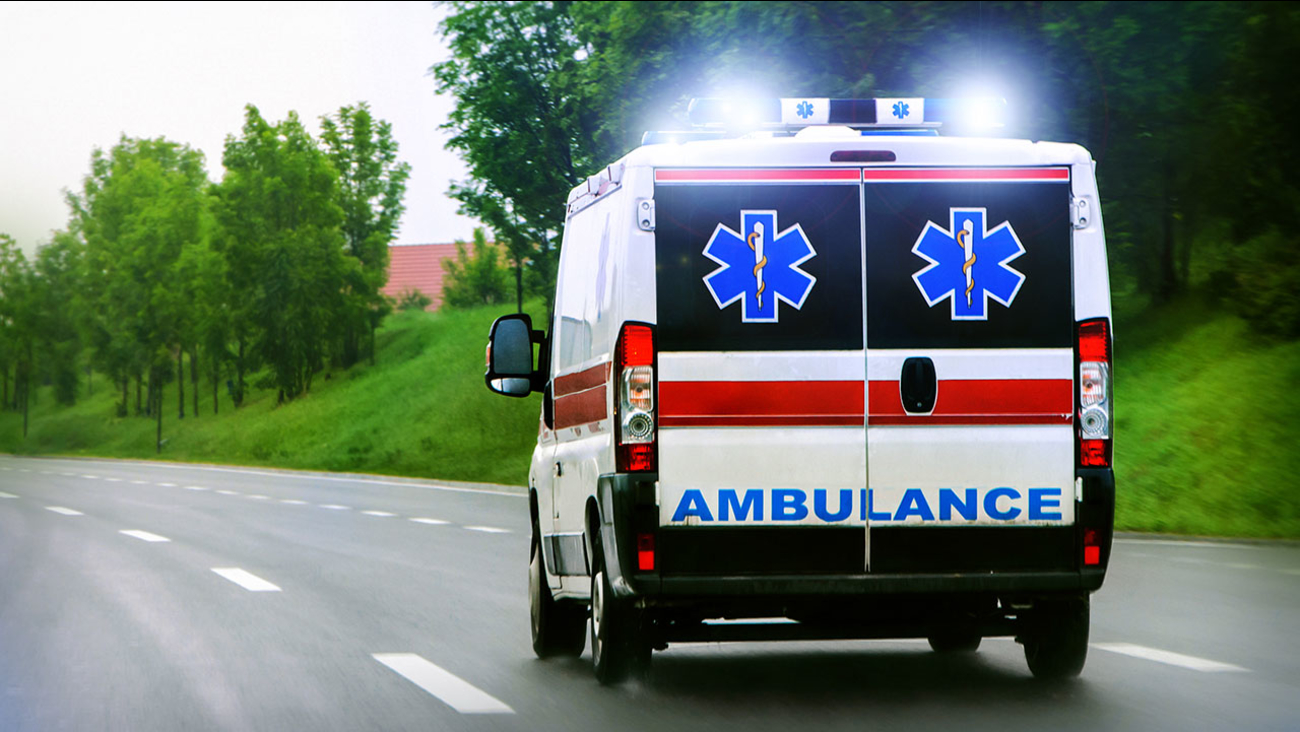 TEMECULA, Calif. -- A woman was killed and three men were hospitalized Tuesday morning after a DUI suspect on the 15 Freeway struck several cars, one of which careened into a parking structure near Temecula City Hall, authorities said.

The six-vehicle collision happened on the southbound 15 Freeway near Rancho California Road around 7:30 a.m.

Dashcam video from a vehicle that was not involved in the pileup shows a dark 2011 Chevrolet Silverado slamming into the back of a car whose brake lights were on. That footage was being reviewed as part of the California Highway Patrol's investigation, a spokesperson for the agency said.

A 44-year-old woman, the driver of a 2015 Nissan Altima, was killed in the incident, the CHP said. She was not publicly identified, pending notification of her family.

One person was killed and three others were injured Tuesday morning after a DUI suspect lost control of a pickup truck on the 15 Freeway in Temecula and struck several cars, one of which careened into a parking structure near City Hall, authorities said.

According to the Riverside County Fire Department, two people suffered serious injuries, one had minor injuries and two others declined treatment. Five ambulances responded to the scene.

The driver of the Silverado, 25-year-old Javier Caldera, was arrested on suspicion of driving under the influence of drugs, the Highway Patrol said in a statement. The resident of Auburn, Washington, was uninjured in the crash.

AIR7 HD was over the scene where a parking garage sustained significant damage to its side after the vehicle veered off the freeway and into an embankment before coming to a stop. Three damaged vehicles were on tow trucks on both shoulders of the freeway.