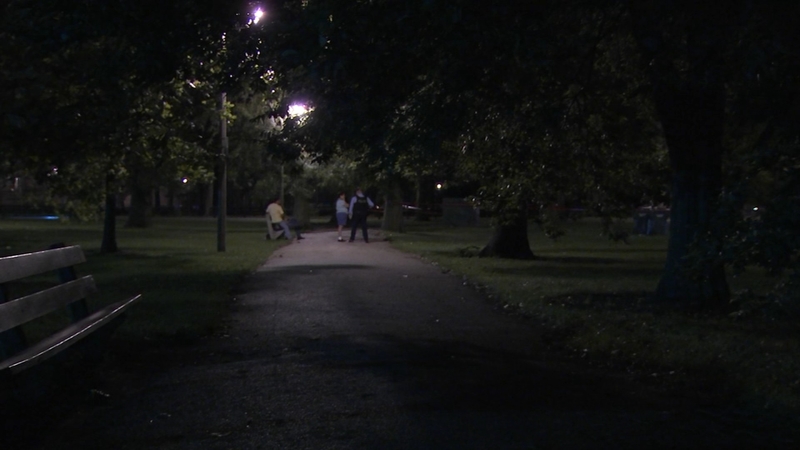 1 in custody after man fatally shot in Calumet Beach

CHICAGO (WLS) -- A 41-year-old man was shot and killed Sunday night near Calumet Beach on the Southeast Side and a suspect is in custody, Chicago police said.

Police said a 41-year-old man was sitting on the ground in the 9900-block of South Crilly Drive near Calumet Beach at about 7:05 p.m. when a 25-year-old man approached. The younger man began shooting, hitting the 41-year-old in the stomach twice, police said.

First responders rushed the victim to the University of Chicago Medical Center, where he was pronounced dead. Authorities have not released his identity.