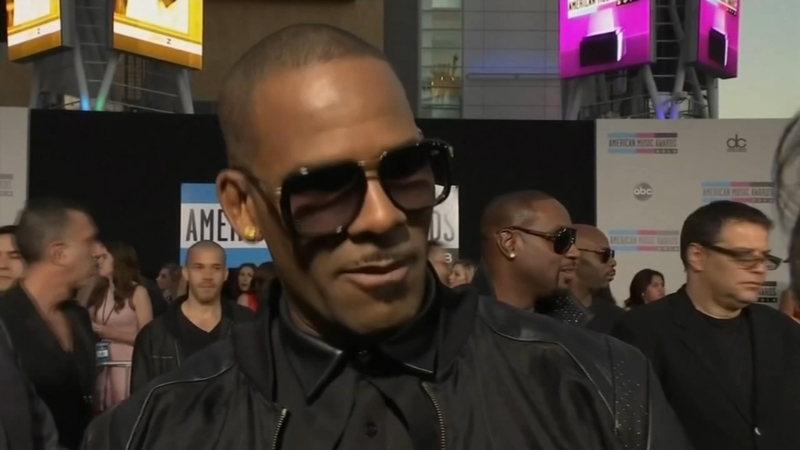 New court records and federal subpoenas obtained Wednesday by the I-Team reveal a wide net being cast by prosecutors in New York as they expand a racketeering and sexual exploitation of children case against the jailed entertainer.

Many of the records appear to support government efforts to prove that Kelly paid off state of Illinois employees or officers in 1994 when he allegedly obtained fake identification for a minor girl that he then married. The fresh bribery charge was added last week to a racketeering indictment Kelly already faces in Brooklyn. Last week, the I-Team first reported that a day after Kelly is accused of obtaining the fake ID, he married 15-year-old star singer Aaliyah.

According to a new court filing by federal prosecutors in New York, they have obtained Cook County marriage records for R. Kelly and a woman known to the I-Team to be Aaliyah. They have also obtained annulment records from Wayne County in southern Illinois where the couple's marriage was scuttled because of her actual age and have obtained her birth certificate.

Federal investigators say they also have police and government records for the 1994 time frame in which the bribery allegedly occurred.

The new court filing doesn't specify which Illinois state agency the employees work for when Kelly allegedly paid bribes for the fake ID. However, records were obtained from the Illinois Department of Human Services and the Illinois Secretary of State, where authorities received Kelly's "driving and auto records."

Also on Wednesday, the I-Team obtained copies of two federal subpoenas served on the Secretary of State's office last summer that reveal more of what New York prosecutors want, including "applications for registrations...driver's licenses, learners permit and DMV photographs" for Kelly and a dozen of his top music associates and related companies in 1994. Included in those named by prosecutors in the July subpoena is Kelly's ex-manager Derrell McDavid, who is currently facing related child pornography charges in Chicago with Kelly. Also charged in that child porn case is former, longtime R. Kelly employee Milton "June" Brown. All of those charged have pleaded not guilty.

A second subpoena served on the Secretary of State in August demanded similar records for "Aaliyah D. Haughton," who was known professionally just as Aaliyah.

The I-Team was provided with subpoena documents after a Freedom of Information Act request.

Kelly's attorney Douglas Anton told the I-Team that the new bribery charge is "nonsense." Anton said: "The 1994 Allegation (sic) that my client procured a fake ID is an absolute absurdity, backed by more innuendo and baseless accusations."