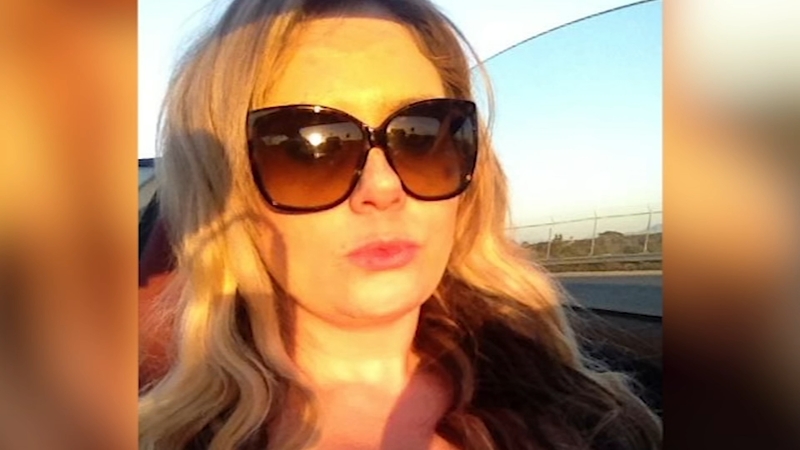 CHICAGO (WLS) -- A dark web narco-maven known as "the Drug Llama" faces 20 years to life in prison after admitting she sold fentanyl to a woman who overdosed on the deadly substance and died.

Melissa Scanlan, 32, pleaded guilty in an Illinois courtroom to 10 federal drug charges, including a new one that prosecutors added yesterday: Distribution of Fentanyl Resulting in Death. The death charge bumped up the severity of the punishment that Scanlan will face at sentencing early next year.

The ABC7 I-Team reported more than a year ago that Scanlan was under investigation for the death of a 41-year-old fentanyl customer in San Diego, where the Drug Llama's illicit business was based. Scanlan was prosecuted in downstate Illinois because she had sold and shipped fentanyl to Madison County customers and federal authorities there took on the case.

The 11th hour addition to Scanlan's plea agreement-the death count-resulted from the fatal fentanyl overdose of Adrienne Wood. According to the Drug Llama's plea agreement, she "regularly sold" fentanyl tablets to Wood-and many others.

In early September, 2017 Wood took one of the fentanyl tablets provided by Scanlan-and told a Drug Llama associate that she "just might actually sleep tonight," according to a citation from the medical examiner's report. Instead, Wood never woke up.

"But for Adrienne Wood's ingestion of the fentanyl pills distributed to her, "Wood would not have died," federal prosecutors in Illinois stated in court records obtained by the I-Team.

Scanlan's boyfriend was her partner in the dark web drug business, operated from their Southern California apartment. Their website was on what is known as the "Dream Market," a dark web marketplace.

The Drug Llama site operators imported illegal fentanyl and other illicit drugs from Mexican cartels. Some of their imports arrived by cartel couriers who had hidden in the drugs in unspecified "body cavities" according to investigators. The Drug Llama owners then distributed the orders to customers in Illinois, California and across the nation.