Several dogs may have died in the fire after many were rescued, says one man who escaped

CHICAGO (WLS) -- At least eight people need to find a new place to live after an extra-alarm fire on the city's South Side Thursday morning. The Chicago Fire Department said they believe foul play may have been involved.

"It's gonna be a rough ride, man," said Bernard Stratton, who escaped the fire.

The fire broke out just after 3:30 a.m. in the 4900 block of S. Princeton Avenue in the Fuller Park neighborhood, according to fire officials.

"The frames, obviously, they go quicker. We've had no rain, everything's dry and once the exposure is going until we get water on it, it's kinda hard to control," said said CFD Deputy District Chief Thomas Carbonneau.

The Chicago Fire Department said four homes and three coach houses out back all caught fire. One structure fully collapsed and the others are reduced to facades.

"When I pull up on the scene we had four buildings going in front... four two and a half story frames, 3 coaches in the back, we had quite a bit of fire going when we got onto scene. Right away we started to drop lines and put masters to work, put ll companies to work," Carbonneau said.

Leslie Guijosa is among those residents displaced after the building she lived in with her siblings was destroyed.

She said she knocked on neighbors' doors to warn others.

"They're my siblings. I'm obviously gonna protect them," she said.

Stratton also escaped from another building.

"When I looked out, the whole back was orange -- just engulfed in flames," he said.

Several puppies were rescued from rear coach houses and were attended to on scene, CFD tweeted.

Stratton said he and his friend are alive because one his friend's dogs woke them up. He said he made two trips back inside to rescue some of the dogs, but believes five did not survive.

"I wanted to go back inside, but the smoke was just too much," Stratton said.

As dozens of firefighters put out the flames, paramedics helped the surviving dogs breathe, as some of the people forced from their homes stood for hours in the cool morning air.

"It could have been a lot worse, a lot worse if people neighbors don't help each other. Obviously, the quick work of the fire department was getting water on the fire stopped it from going farther," Carbonneau said.

The fire department said everyone self-evacuated. In all, eight dogs were also displaced, according to CFD, with one puppy taken to the hospital.

Over 150 CFD personnel and over 45 pieces of equipment were brought in to help put out the fire.

The cause of the fire is being investigateded as suspicious. 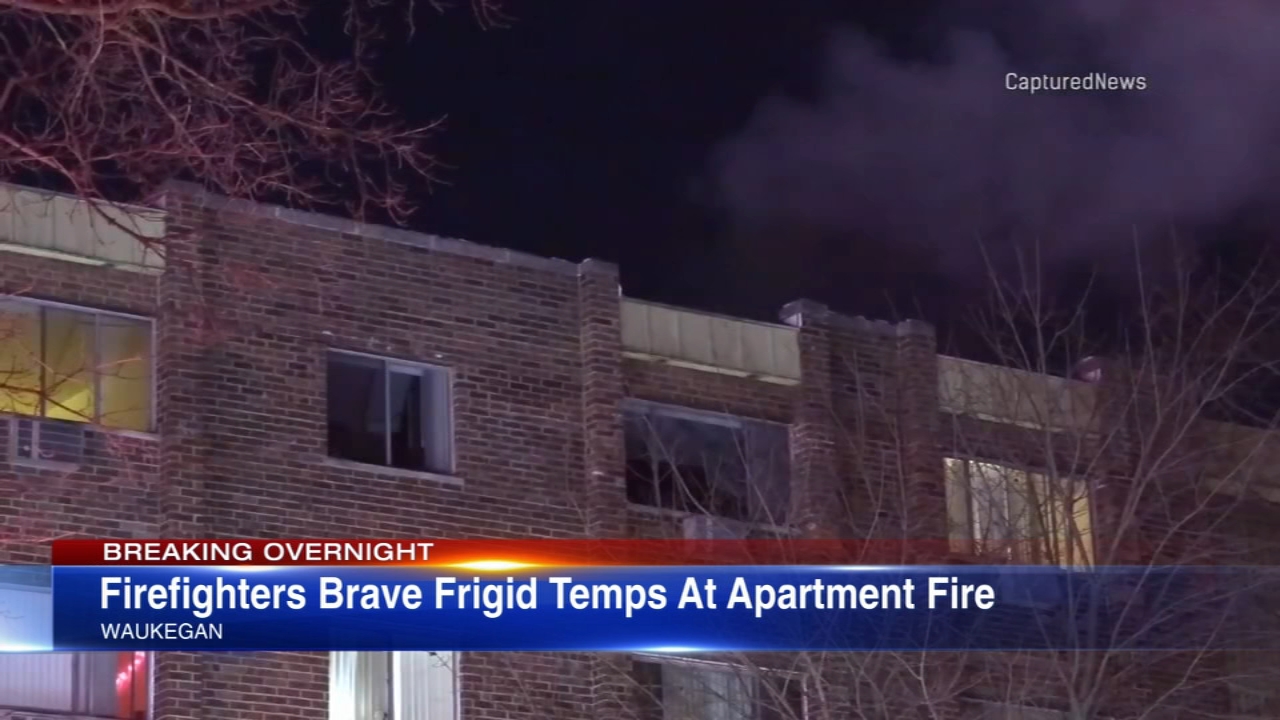 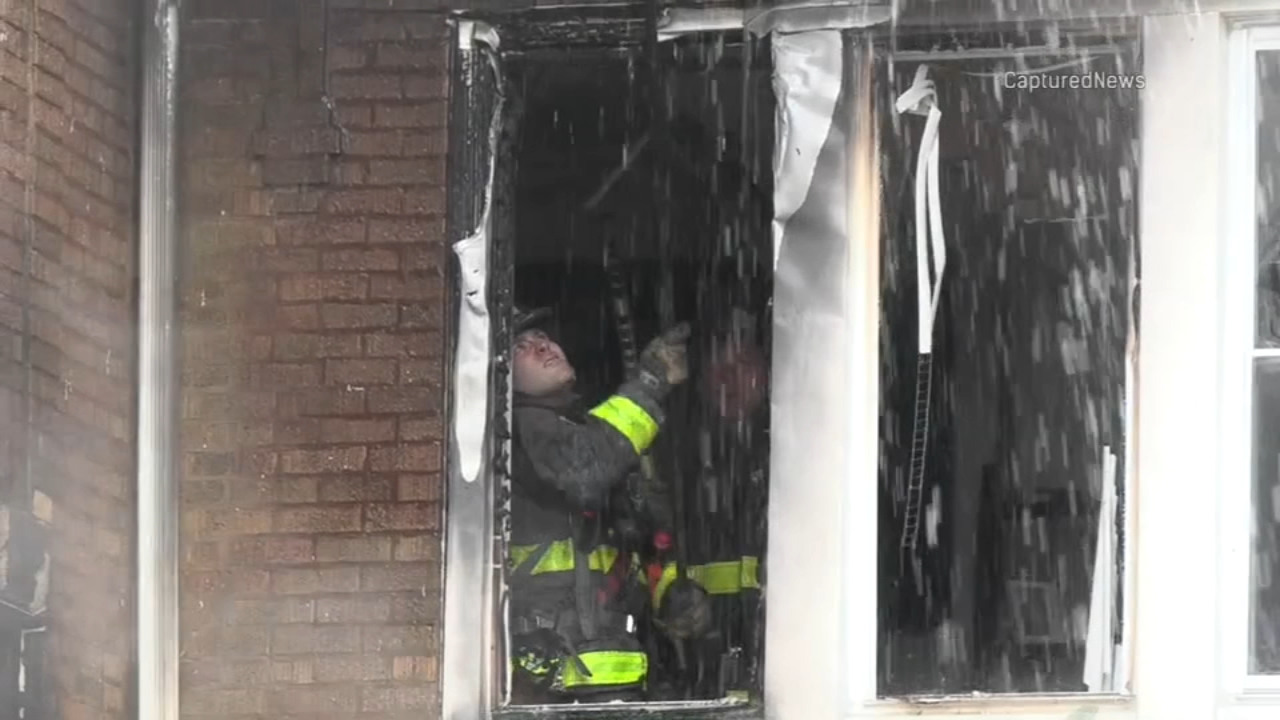 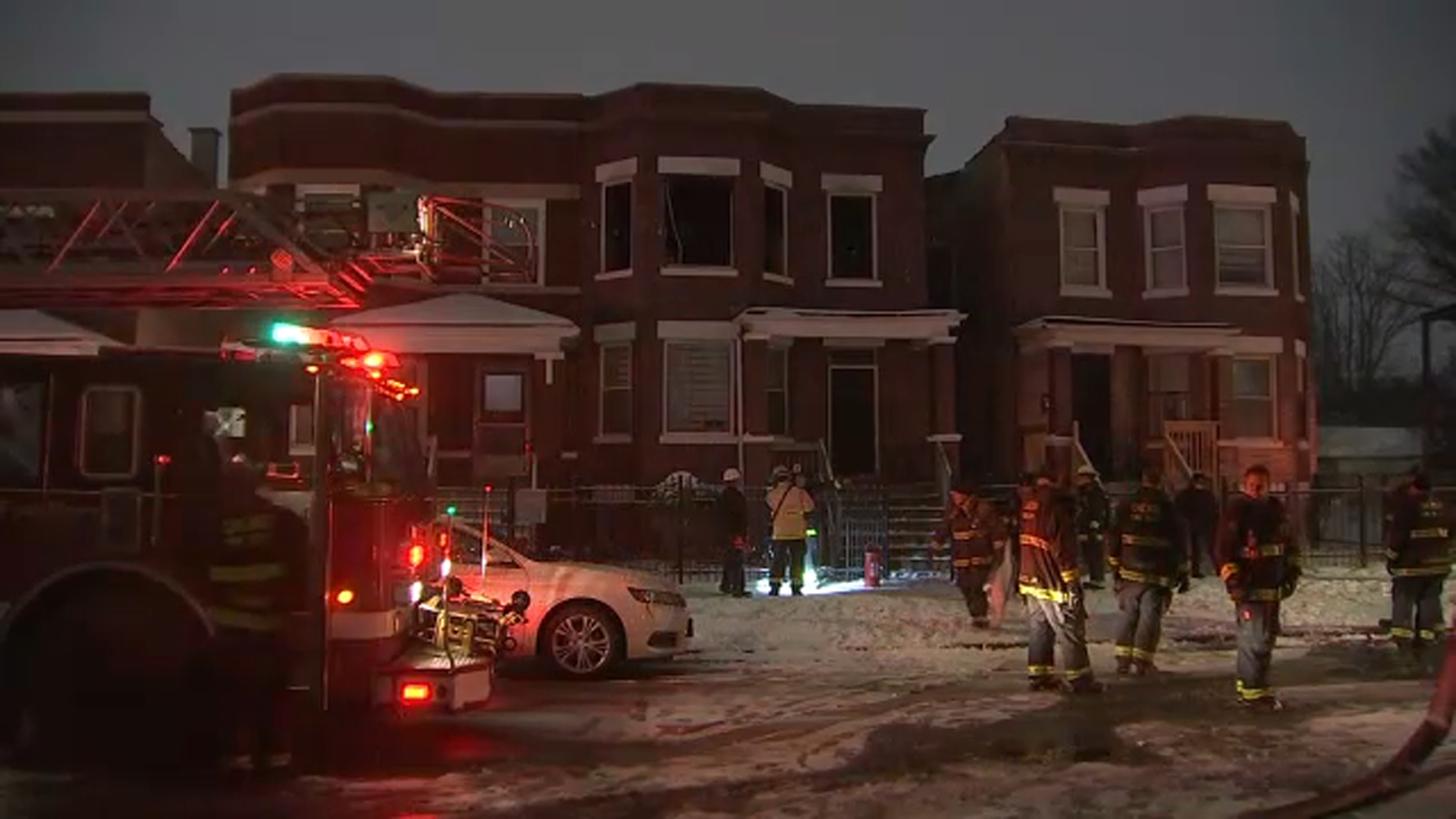 2 escape building fire on West Side