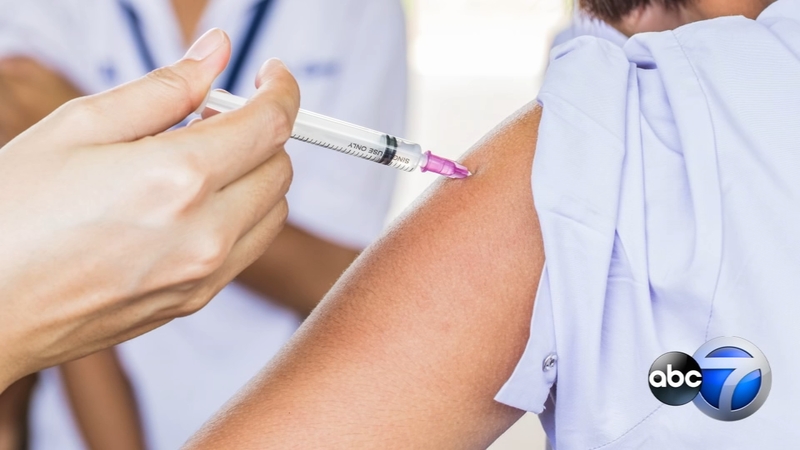 But according to Doctor Jenny Lu, an emergency medicine attending physician at Stroger Hospital, it's never too late to get a flu shot.

"It takes a couple of weeks for your body to develop antibodies after getting the shot," said Lu.

The Centers for Disease Control and Prevention estimates an 80-thousand Americans died of the flu and its complications last winter.

Many people avoid getting a flu shot because they don't think it works all that well.

The CDC estimates the vaccine was only about 40 percent effective at preventing the flu. That's about the same as the season before.

However, doctors say the flu shot is still the best defense against the disease.

"The vaccine is one of the most important things you can do to prevent or decrease the severity of symptoms from the flu," said Lu.

"While it may not prevent the flu 100 percent of the time depending on the strains of the virus that are out there, it is much more effective than no protection at all and especially in those people who may be vulnerable to it," Lu said.

Officials recommend everyone six months or older get vaccinated every season by the end of October.

"As it is difficult to predict what the flu will look like this year, we encourage everyone to protect themselves and to protect their loved ones who may not be able to get themselves the flu shot," Lu said.
Report a correction or typo
Related topics:
health & fitnessfluflu season
Copyright © 2022 WLS-TV. All Rights Reserved.
TOP STORIES
Official admits police made 'wrong decision' in TX shooting
Shocking video shows gunmen firing dozens of shots near Cabrini Green
Mother accused of killing daughter over 'taking her dad's side': cops
Pickup truck barrels through Downers Grove home, leaving 2 hurt
Texas school shooting victim has family ties to Chicago area
Texas survivor apologized to dad for blood on clothes, losing glasses
Naperville man charged with drug-induced homicide in overdose death
Show More
Uvalde school police chief faulted in shooting response
3 charged in Skokie murder, attempted murder of 2 young boys
Lifeguard shortage continues as Chicago beaches open for summer season
Sunscreen reminders as we head into summer
Chicago beefs up security around city for Memorial Day weekend
More TOP STORIES News