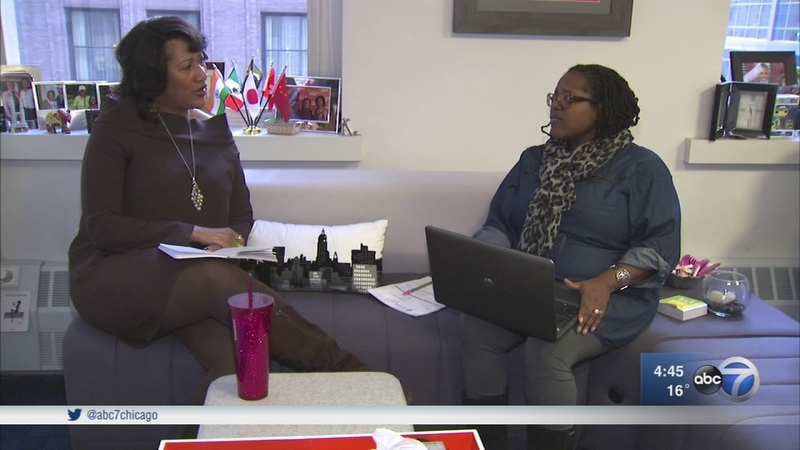 CHICAGO (WLS) -- President Donald Trump endorsed the idea of mandatory paid family leave during his State of the Union address and some local employers agree, saying it's time for legislators to take a serious look at the practice as the 25th anniversary of the Family and Medical Leave Act (FMLA) approaches.

Tamara Jones is thrilled about becoming a first time mom.

"Exciting, nervous, a gamut of all the emotions that you can think of," she said of the experience.

Jones will also be one of the first employees at YWCA Metropolitan Chicago to have paid family leave.

The FMLA currently provides unpaid job protected leave, and only applies to public agencies and companies with 50 or more employees. With the act's 25th anniversary approaching on Monday, President Trump staked out new policy ground on the issue at his State of the Union.

"Any time you have leadership of this country as well as legislators understand that this is something that really makes a difference for working families, it's extremely important," McWhorter said.

Chicago's YWCA implemented their own leave policy this year, and is hoping other companies will follow suit, along with a new federal mandate, so others like Jones can enjoy parenthood with one less worry.

"Everything has a time and place. I'm just glad I'm part of a group that is taking a leap, taking that step," Jones said.