WLS
CHICAGO (WLS) -- Chicago is the new beer capital of America, with more breweries than any other U.S. city.

There are 167 breweries across the city and suburbs, according to statistics published this week by the Brewers Association.

Coming in second is Denver, with nearly 158 breweries. Next on the list is Seattle, with 153 breweries and San Diego with 150 breweries. In the fifth and sixth places are two other large cities, Los Angeles with 146 breweries and New York with 151 breweries.

Illinois ranks 12th in the nation with a total of 200 breweries, a figure that has nearly doubled since 2014.

ABC7's Hungry Hound Steve Dolinsky recently profiled the boom in beer tourism along Malt Row in the Ravenswood neighborhood on Chicago's North Side.

"Malt Row" has been created along the Metra Line near Ravenswood, with a half-dozen breweries and a spirit distiller. It's creating some liquid tourism for the area as well. 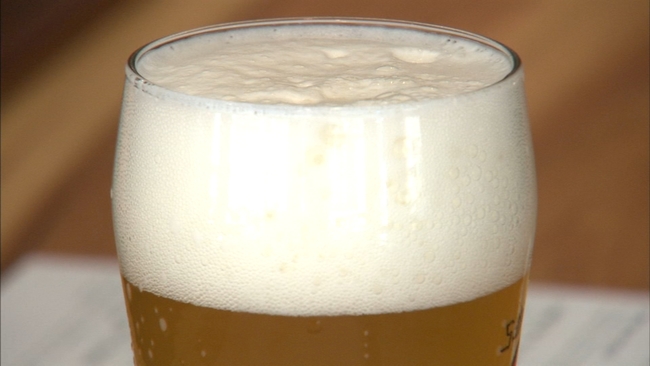