WLS
CHICAGO (WLS) -- Cook County State's Attorney Kim Foxx is asking any possible victims of sexual assault or domestic violence by R&B singer R. Kelly to contact her office or their local police department so that she may investigate their claims.

"Please come forward. There's nothing that can be done to investigate these allegations without cooperation between victims and witnesses. We cannot do this without you," Foxx said during a press conference Tuesday afternoon.

Victims or witnesses in the Chicagoland area can either contact their local police departments or the Cook County Sexual Assault and Domestic Violence Unit directly at 773-674-6492.

Foxx said Kelly has been on her radar for several years, and that her office has been in contact with relatives from two families who claim to have lost contact with their loved ones who spent time with Kelly in Chicago. Foxx said all of those concerned relatives are in Cook County and the Chicago area, and that all the possible victims she's been contacted about are over the age of 18.

Kelly's attorney responded to Foxx's press conference, saying in a statement, "It is a disappointment that because of the publicity [Foxx] feels the need to solicit random baseless accusations so people can have their TMZ moment."

The six-part docuseries "Surviving R. Kelly," which aired on Lifetime, chronicled sexual misconduct and abuse allegations, including pedophilia and other predatory behavior, that have followed the singer for more than 20 years. Kelly, his attorney and his record label have all repeatedly denied those allegations.

Foxx said she has also been in contact with Chicago Police Superintendent Eddie Johnson, who told her Chicago police have made wellbeing checks at properties owned by Kelly in Chicago. Chicago police said in the wake of the docuseries investigators went to an address on the West Side that was referenced in the program, but it did not turn out to be a home or recording studio. Rather, it was a shuttered warehouse.

Police said they have no current complaints against the singer.

Foxx said she would like to open an investigation into any alleged victim's case, but stressed that victims and witnesses are essential for any investigation to begin.

"In order to have an investigation we have to have victims and witnesses who are willing to come forward with information," she said. "Allegations of domestic violence or sexual assault require someone to say what they've seen, heard or experienced."

"This isn't one of those situations where it's just forensics. We need actual witnesses and victims," she added.

Kelly is reportedly under investigation in Georgia for allegations made against him in "Surviving R. Kelly." Foxx said she has not talked to the District Attorney in Georgia, but said if her office obtains any relevant information it will be shared. She said Kelly has a home in the Atlanta area.
Report a correction or typo
Related topics:
chicagoloopentertainmenttelevisionsex assaultmusicu.s. & world
Copyright © 2020 WLS-TV. All Rights Reserved.
RELATED 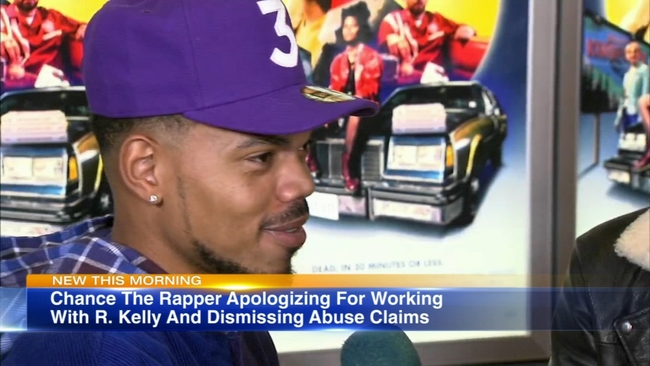 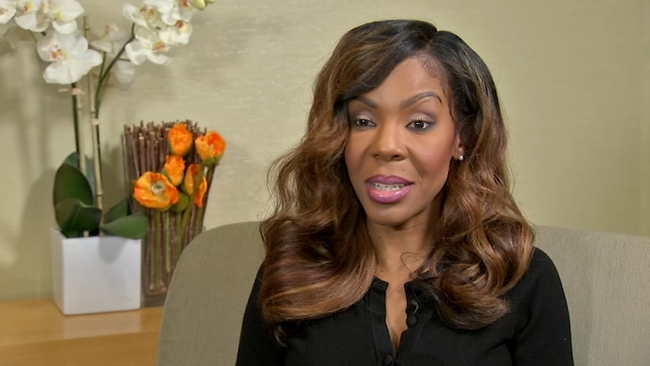 Surgeon General weighs in on general public wearing face masks
Free educational resources for kids stuck at home
What to know about Illinois' 5,994 COVID-19 cases
1 killed in crash involving CTA bus on South Side
CTA bus driver attacked; crashes on sidewalk in Brainerd on South Side: police
Show More
Sheriff seeking tips in 'Tiger King' disappearance
COVID-19 stimulus Q&A: When will we be paid and how much?
Chicago AccuWeather: Cloudy start Wednesday with some afternoon sun
Actor Andrew Jack dies of coronavirus at 76
Wednesday is Census Day: What to know about 2020 census
More TOP STORIES News