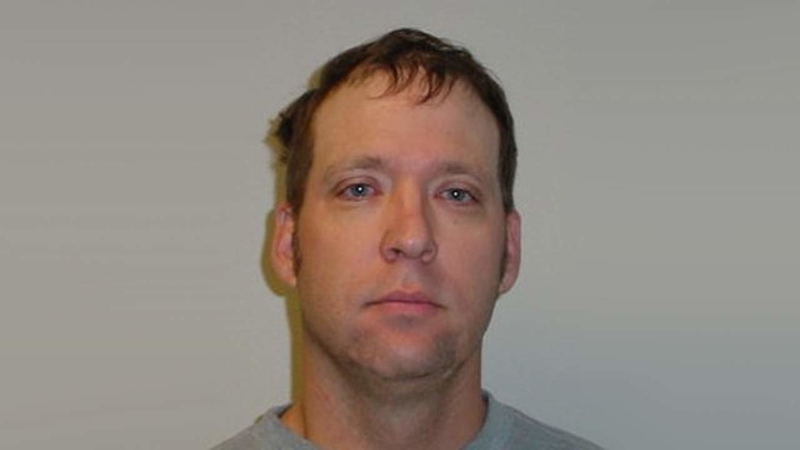 FRESNO, Calif. -- Two Valley families have accepted a cash settlement from former landlords they accused of allowing a convicted child molester to commit new crimes against their children.

Action News found a picture of Frank Reddell from the Megan's Law website because of a 2004 conviction for child molestation. It was easily available to anyone after he got out of prison, and yet some Madera property managers apparently gave him keys to homes where children lived.

The computer analysis led federal investigators to a Madera home pictured in a pornographic image taken by Frank Reddell. Despite a 2004 conviction for child molestation in Tuolumne County, by 2012 Reddell found work as a handyman for property managers. For at least a year, families say he had keys to their homes and sometimes came inside without notice.

"This is pretty egregious, pretty bad, when you're giving someone a key to someone else's house who has children and he's a registered sex offender," said ABC30 legal analyst Tony Capozzi. "That's opening the door and giving him the opportunity to commit these offenses."

The settlement is confidential, but Capozzi said no matter how much it is, the money will never be enough to erase the haunting memories for the victims.

"It's something they're going to have to live with for the rest of their lives," he said. "A money judgment's good, but not good enough to clear up all the scars that happened in this case."

Reddell is now serving a 25-year federal prison sentence. He's eligible to get out in his sixties.