Hoiberg comes to Chicago from Iowa State University, where he coached the team to the NCAA tournament four of the last five seasons.

Although he spent four of his 10 seasons in the NBA playing for the Chicago Bulls, he said the decision to come to Chicago wasn't an easy one.

"Anytime you make a major life change like we're making right now, you have to have the full support of your family, and these guys have been awesome. It's been emotional, it's been emotional to leave a comfortable situation like what we had. My family understands that this has always been my dream, this is my life goal to get out and coach in the NBA," Hoiberg said.

The Bulls fired former head coach Tom Thibodeau last Thursday after five seasons with the team and 21 in the NBA as an assistant coach. During last week's news conference, Forman cited communication as a component of the known strained relationship between Thibodeau and management - something Forman on Tuesday said he is confident in with the team's choice of Hoiberg. 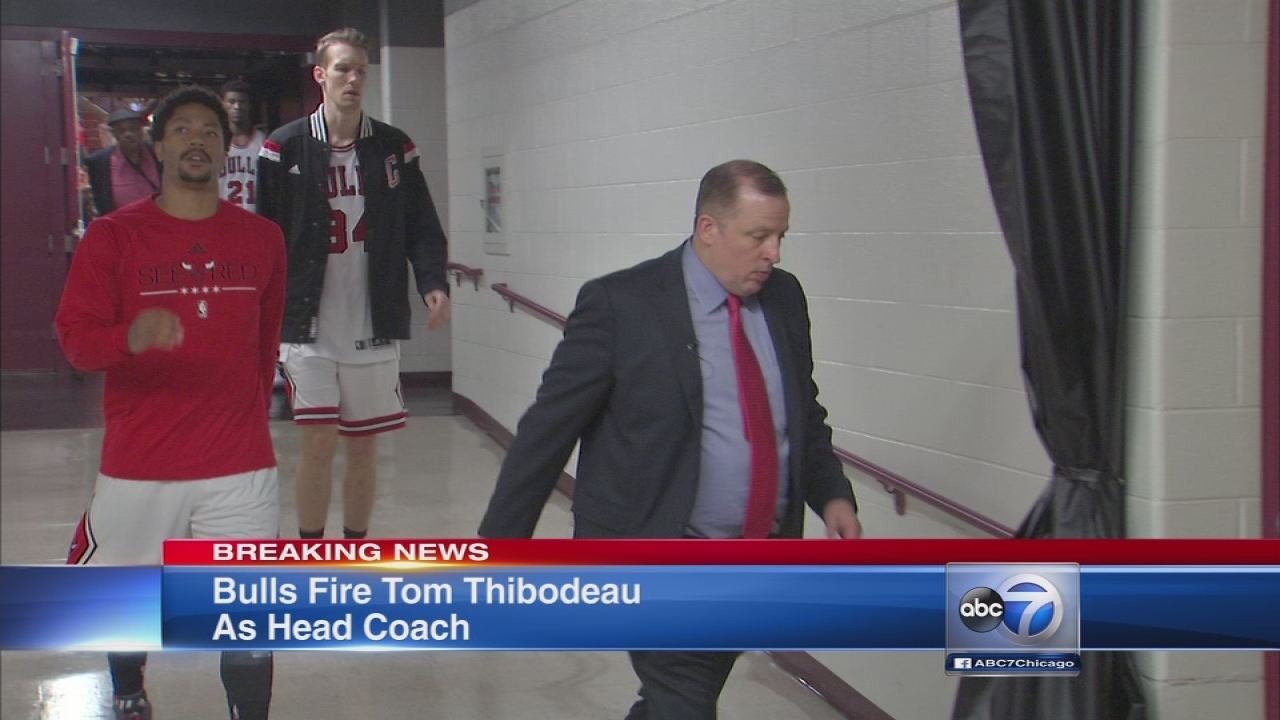