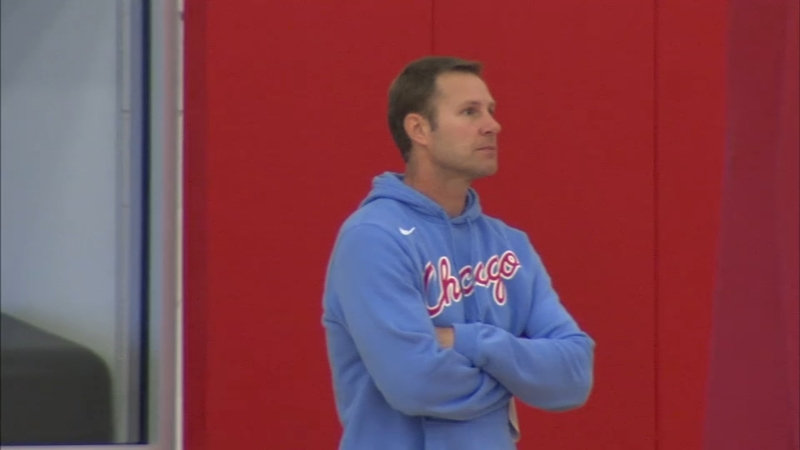 The Bulls hired Hoiberg in 2015 after he served as head coach of Iowa State. Associate head coach Jim Boylen has been promoted to head coach effective immediately.

"Decisions like this one are never easy to make, however I felt this was the right choice for our organization at this time," said Bulls executive vice president John Paxon. "After a thorough evaluation, I elected to make this move with the overall development of our team in mind. As a team, I believe it is imperative that we make unfaltering strides in the right direction and build the right habits to help put our players in the best position to evolve not only now, but into the future. I want to thank Fred for his dedication and efforts, as well as for his enduring commitment to our team."

The Bulls have a 5-19 record this season and the team had a 115-155 record in his four seasons in charge. Hoiberg coached the team to one playoff appearance in 2017, where the Bulls lost in the first round to the Boston Celtics.

Before becoming a coach, Hoiberg played 10 seasons in the NBA, including four with the Bulls from 1999-2003.

Fans ABC7 spoke with were surprised at the timing, but not by the team's decision.

"They've been playing poorly, but I mean he's not been a head coach that has had too much real success in the league anyway," said Bulls fan Earnest Darko.